Many of the chess players want to improve their chess playing skills for whatever reason. Some players just don’t like losing in general, at anything. They see improvement at chess as a way to avoid this big disappointment. Some players want to win tournaments to get trophies. In order to increase the probability of the success, they see training as a necessary stepping stone. Others want to achieve a FIDE norm (FM, IM, GM, WGM, etc.).

You may ask me how much time you need to dedicate for studying chess in order to get better? Is it one hour per day, per week, per month? The answer is ‘it depends’. And it depends on many factors, such as overall time availability and ability to focus on the same problem for a long period of time.

But, it is much better to spend one hour on chess 4-5 times per week, than 4-5 hours straight in a single day, once a week. Remember, consistency is a key! 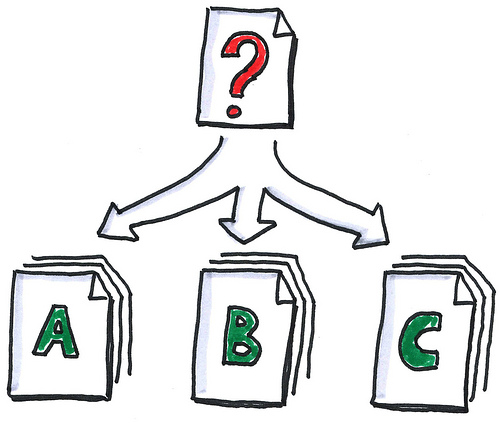 You already know that you need to train consistently and to split longer training sessions at the shorter ones in to be more efficient.

But, what do you need to study to really get better? It’s not a simple question to answer but if your rating is below 2000 the chances are really high that you need to work mostly on tactics and endgames to improve your chess. And that’s actually 95% of all the chess players on this planet.

Assuming we have 5 one hour chess sessions per week, I would suggest spending 25-30 minutes of that time on solving tactics problems. That’s almost 2.5 hours of tactics per week! 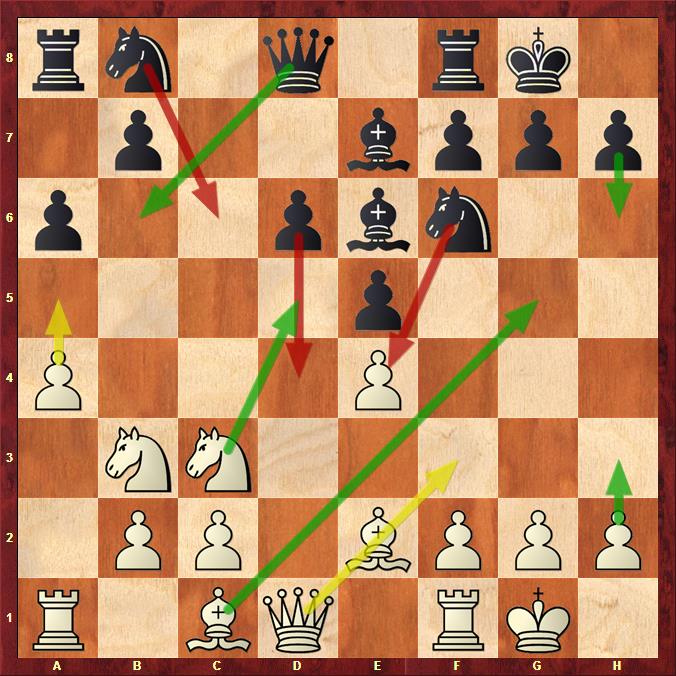 In order to improve your game, you must study the endgame before everything else. For whereas the endings can be studied and mastered by themselves, the middle game and end game must be studied in relation to the end game.

Endgame is a really important phase of the game, but most chess players (especially the young ones) don’t pay enough attention to it. What gives a Magnus Carlsen yet another edge is his ability to play good endings and to be patient while doing so.

You should spend about 15 minutes per session studying endgames. To learn more about what types of endings you need to focus on check this and this.

Another important aspect of chess education is studying classical games by the great players of the past: Botvinnik, Alekhine, Nimzowitsch, Tal, etc. The reason I recommend analyzing their games as opposed to analyzing the games of Anand, Kramnik, Carlsen or Aronian is because the games from 50 years ago are simpler to understand and there are also plenty of well annotated ones. 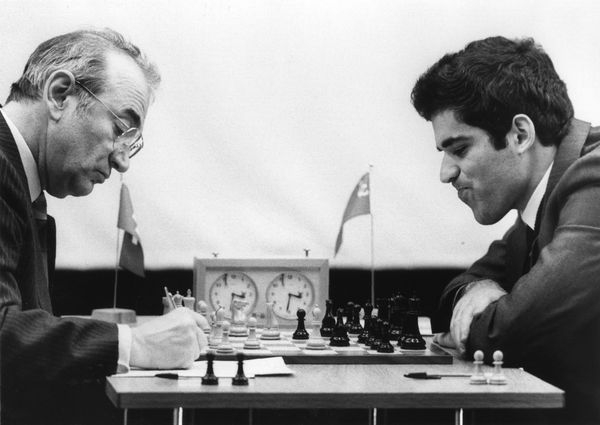 I have already written about playing chess online and that it cannot really be used as a chess improvement tool, since the time controls are usually very short and the players do not fully concentrate on the game. I would recommend playing chess over the board, and using online chess as a substitute only as a last resort.

Playing competitive chess with stronger opponents is a necessary element of the training process. When we lose a game, we learn. It’s as simple as that.

In order to keep working hard of chess for months and making progress a certain motivation is required. That’s again why the 1 hour per day schedule works best for many improving chess players, since they don’t get burned out and quit studying.

Motivation can be different for different people. Some people get inspired by chess quotes of their favorite chess player or just by a very strong grandmaster. Some people find inspiring reading about best chess players and going over their games or watching tournament videos. Do whatever is necessary to keep you going with chess.

Anand and Kramnik claim that they primarily play against the moves on the chess board, not against the opponent as a human being. Kasparov and Botvinnik disagree and believe that psychology is an important element of chess, like in any other competitive sport. Despite what many say, I think psychology plays a major role in any competition.

A player surprised is half beaten – Proverb

In order to win chess games you need to believe in yourself. Carlsen says, that he is always playing for a win, in any position, in any tournament he expects to win. That’s a good approach. Believing that you are the best player out there will help you win games. Chess self-confidence and high self-esteem cannot just come to you from nowhere. Dedication and hard work on your chess will yield it.

Surprisingly enough that is an element of training most chess players forget. They spend time on everything chess related from tactics to the endgames, but forget to keep their bodies in optimal shape so that they can not only fully concentrate on a chess game for a long time, but also study at home more efficiently. Don’t make their mistake and spend some time on conditioning your body. 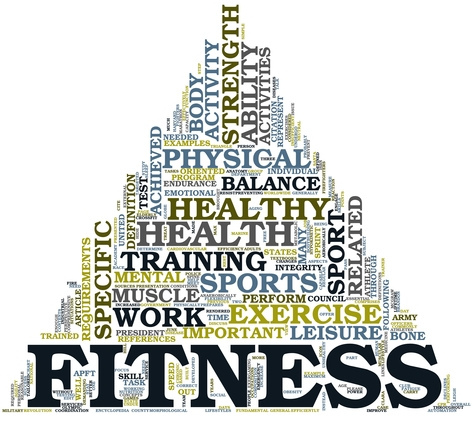 For example if you know that you often lose in theoretical endings such as opposite color bishops endgames and rook endings, you definitely need to spend more time on these topics.

During your training process you will surely lose many chess games, but don’t worry. If you learn from each and every lose you will improve your chess tremendously. Even the best players blunder and lose games when they shouldn’t have, so stay focused and you will succeed!

Recommended study plans to improve the game of chess:

The images of Kasparov are taken from ChessPro.ru.

Great information. It will definitely help my chess.