7 Historic Blunders by the Super Grandmasters

We all know that ordinary players blunder. We also recently learned that GMs blunder as well from time to time. What about the Super-GMs? These the the world champions, ex-world champions, and all those with insanely high ELO of 2700 +. Do these guys blunders? Apparently they do. Here are a few bright examples:

Kamsky thought that taking a pawn 32…Rxh4?? is fine, but he missed a simple and devastating response by Ivanchuk 33. Qe1! which loses the Rook in one move. Gata resigned immediately. 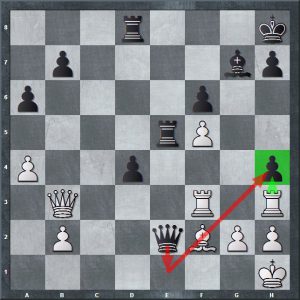 In this position Carlsen played 30…Nxb4?? thinking that after black recaptures with the pawn he can take on b5 with a bishop. What Magnus have missed is the white’s beautiful sacrifice 31. Rxe6 which Kramnik played, instantly winning the game. 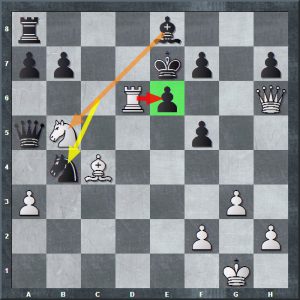 Anand played 26…c4?? taking away an important square from his own knight. Now after 27.a5 the knight has to go to 27…a4. After a simple maneuver by Kramnik 28.Rb7 Qe8 29.Qd6 threatening Qb4 and black’s position collapses. Anand resigned but it did not prevent him from keeping the world championship title. 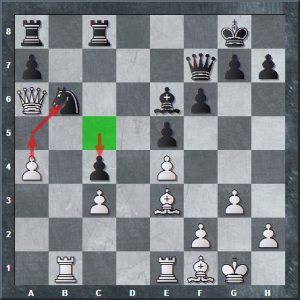 In the equal position Grischuck got intimidated by a far more experienced Kasparov and instead of exchanging the rook for two bishops he stepped into the mating net. 59…Kh7?? 60.Bd4 Rc2+ 61. Kh3 after which Black gets mated in 7.

In this drawn rook and pawn endgame, Carlsen made a wrong decision which cost him a game. Instead of blocking the passed pawn with a King, Magnus played 83…Rf1?? and shortly after 84.f2 he resigned. 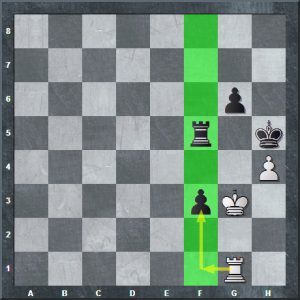 Morozevich just played 30.Rd4, Gelfand did not see the threat and continued with 30…Rd6??. After that, Alexander simply took the knight for free 31. Rxe4. “Pin is mightier than the sword.” 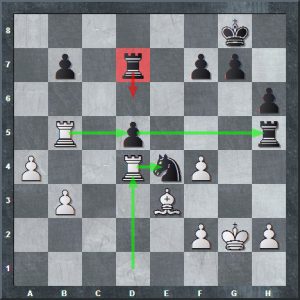 Carlsen just played 76. Nf6?? to setup a mate in one. However, he did not take into account the black’s counter-play which in this case is pretty powerful. After the check 76…Ra8+ Carlsen has no good moves for his King and loses the rook to a knight fork. 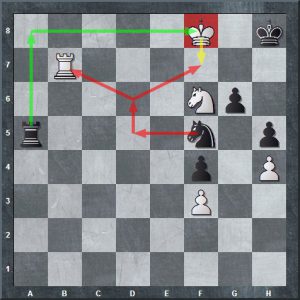 In game 4 wouldn’t the exchange have been his rook and bishop for the 2 bishops?
I think it’s the reason he didn’t like the exchange or am I missing something?

[quote name=”Claude Sudberry”]In the first game, how is black to play e4 when he’s in check?[/quote]
Who says black ever plays e4?

Hello kojer and Claude Sudberry. There was a typo in the diagram. The black king in the game 1 should be on h8 🙂 It’s now all fixed, thanks for bringing it to my attention

In the first game, how is black to play e4 when he’s in check?