Chess Parent: A Short Guide to Being It 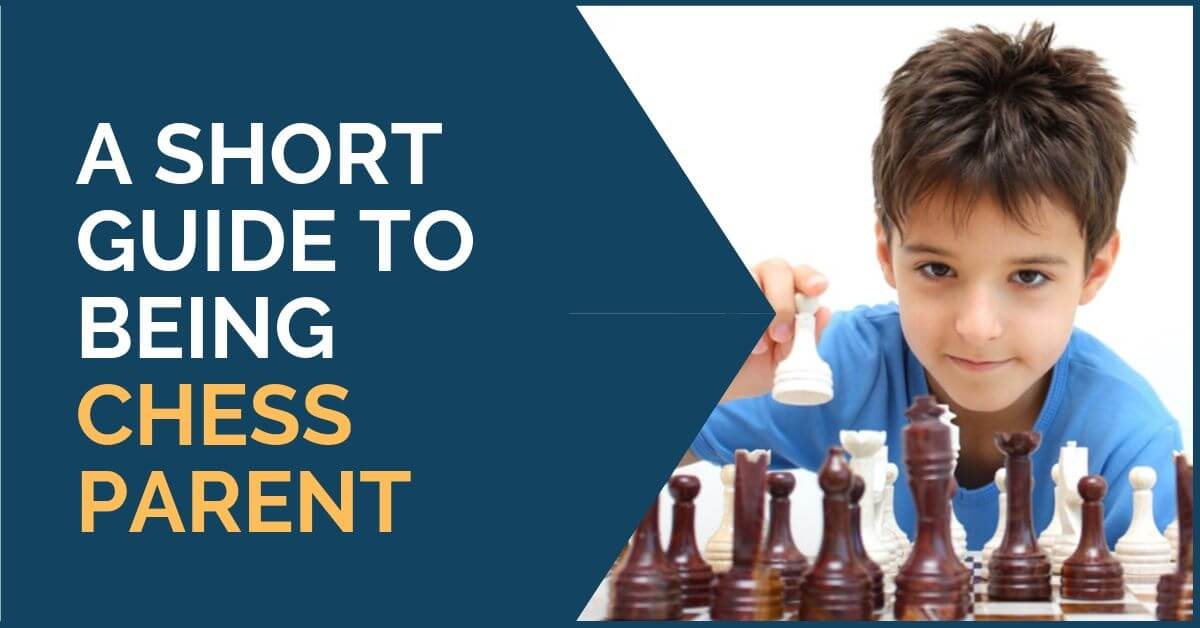 Chess Parent influence and the role of parents is great to the young ones. Chess is a complex game that takes a lot of time and dedication. We all know that improvement does not come overnight and, to make things even better, it is not so easy to measure it either in chess. You need to play many tournaments and, even after a long period of training, things may go wrong due to other factors that are not chess-related.

There is a constant psychological battle. And, this is something that spectators don’t see and understand. It also takes a lot of time even for us, as chess players, to understand how we work and improve our mindset.

As an adult, things are easier to understand. Experience also helps us a lot in this sense. But, how to explain all this to a kid?

So, how can the parents help their little chess players improve? Also, to deal with the difficult moments in tournaments or simply in general?

Here are some thoughts:

Parents are a kid’s greatest support, from all points of view. But psychologically, parents are the ones who influence most of their kids’ morale.

They are the ones who can boost their self-confidence and help them get into the right state of mind before the game. Kids who choose chess over other sports do so because they like it. So, it is important to allow them to enjoy the game. It’s important to not put a lot of pressure on them; winning a game isn’t everything and they shouldn’t feel devastated when they lose one.

It’s part of the game and of the learning process.

Losses are difficult for every chess player, but for kids, they can have an even bigger impact, to the point they can say they don’t want to play chess anymore.

It’s okay to lose a game, as long as they’ve given their best in every game. They are not their result and they should never identify with a failure – a bad tournament can be just that and there’s nothing hard work cannot make better.

3. Chess Parent: Unless the parent is also their kid’s coach, their influence can be summed up as moral and financial support for the young player

This is a delicate issue. But, the chess part should be completely handed over to the coach. Of course, once you have found a good and trustworthy trainer. It often happens that parents who don’t know chess or know just a little, at the amateur level, try to learn a few things from their kids’ training sessions as well.

They hear advice that the coach gives or mistakes he underlines in the games they played. After a while, they start repeating those things to the kids themselves or pointing out mistakes, especially after a lost game.

This is not beneficial for the kids and most of the time, instead of helping them, it only makes things worse. They can become saturated with chess in general or start losing faith. Either in their coach and his training method or in their parent.

We know that being a chess parent is not easy. There is a lot of stress to take. And, most of the time many hours of waiting in front of the playing hall. All of that without knowing how things are going.

Even so, we believe that a parent is the biggest moral support a kid can have. And, their kid can find the right path to good results in chess only with the right collaboration between parents and the coach.