Building an Attack – From Zero to Mate 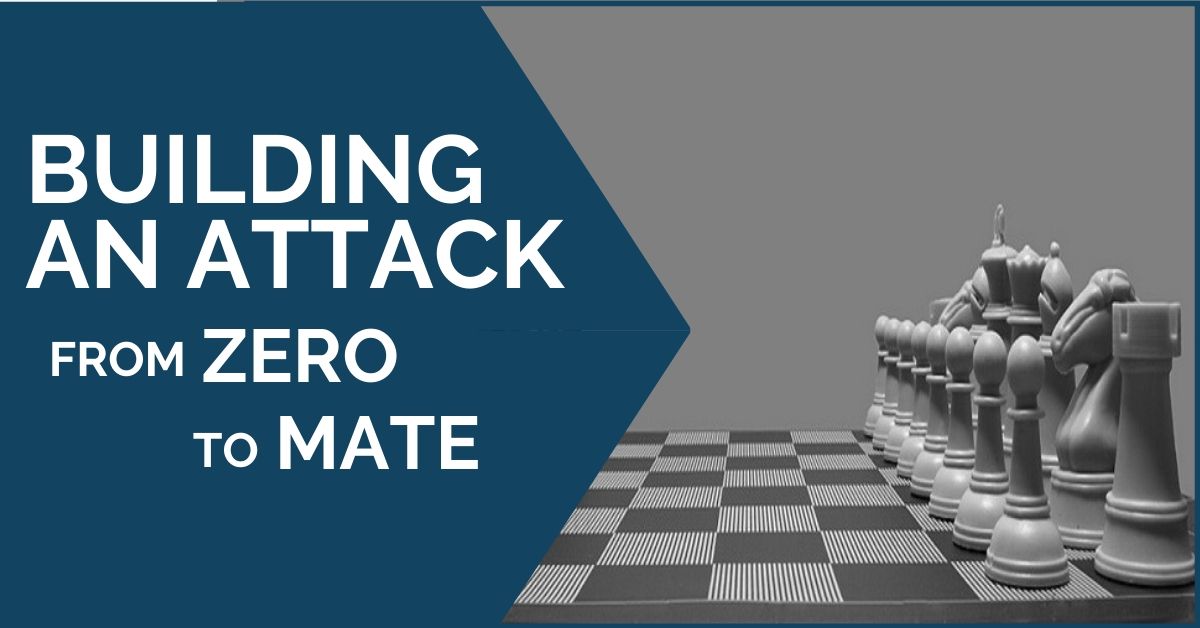 Building an Attack: You look at great attacking games in the history of chess and everything looks so easy and logical. Then you go to the game, inspired and ready to create a deadly attack, but somehow that’s not as easy to achieve as you thought in the first place. So, how do they do it? How come some players always seem to get positions where they can attack?

First of all, it has to be said that great attackers have an incredible sense of initiative. Secondly, they are very inventive as well. They have the ability to find active ideas in the dullest positions.

It’s in their blood; their intuition works very well and they seem to be able to achieve the impossible. But that’s not all. They find these ideas because they are constantly looking for them. They always take into account active moves first and look for ways to improve their pieces. These things don’t come easy to the positional players, for example.

Building an Attack: The good news is, it is a quality that you can train and improve. – Part 1

By seeing many games and solving exercises, you can train your brain to look for and quickly identify the active moves and interesting ideas in a position.

And now, let me show you some magic that happened only a few days ago, in the second round of the strong women’s closed tournament that is taking place in Saint Louis, the Cairns Cup.

After ten moves, the following position was reached in the game between Mariya Muzychuk and Humpy Koneru: 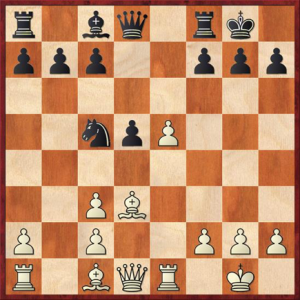 White has the bishop pair but after black’s 10…Nc5, it seems that this won’t be for long. She does have a strong pawn on e5 that gives her more space, but that doesn’t seem like much either, you might say. And you’d be right; the position is equal.

The game continued with another normal-looking move, 11.Rb1 – developing the rook and slowing down the development of the bishop on b5. But that’s not all. Mariya had already spotted an active idea that becomes clear after the following moves – 11…Nxd3 12.cxd3 – b6: 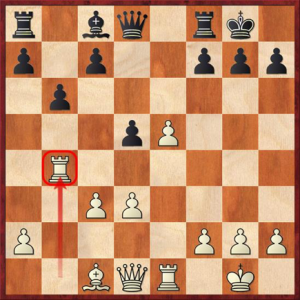 13. Rb4! The rook was never meant to stay on the b file; it will be transferred on the kingside and suddenly attacking ideas spring into mind.

Building an Attack: The good news is, it is a quality that you can train and improve. – Part 2

However, it still seems like nothing much, as black’s bishop will be developed to f5 and could do a good job defending the king. However, Mariya had that covered as well. After the moves 13…Bf5 14. Qf3 – c5 15. Rf4 – Bg6 she threw another arrow at her opponent: 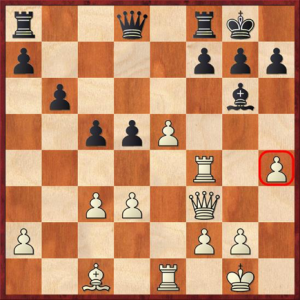 16.h4! Her intentions are clear – advance the pawn to h5 and, after Rg4, start asking questions along with the g file. Black reacted with the normal 16…h5 and now she went 17.g4! sacrificing the h pawn for a long-term initiative. And just like that, in only 5 moves, white has managed to take the game into the sharp territory. Of course, it is impossible to calculate any line until the end, but it becomes clear that black’s position will not be easy to play.

There will be threats along with the h file, as well as on the g file. Black is still doing okay according to the computer, but for a human, these positions are unpleasant and very difficult to play.

Koneru accepted the sacrifice and now we see white’s idea: 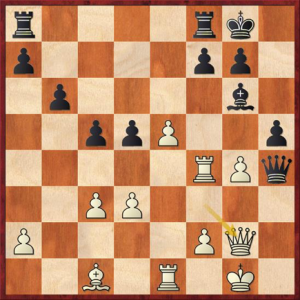 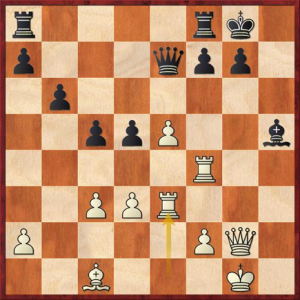 20. Re3! It is hard to believe that only 10 moves ago the position looked completely equal and now she has achieved a decisive advantage, while black hasn’t made any obvious mistake. The following moment is critical and, without much time left on the clock, Mariya exploits it brilliantly: 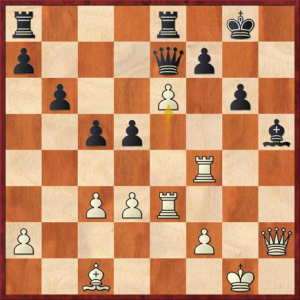 24.e6! Now black’s position is blown open and the weakness of the king is obvious. Things are far from over, but the attack along the g and h files looks more than promising. 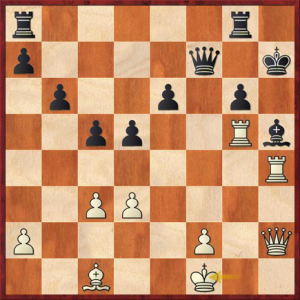 28.Kf1! In the middle of an attack, a prophylactic move! Black is now hopeless against the threat of Rxh5.

A beautiful game from the Ukrainian player, who not only started an attack out of nowhere but also conducted it brilliantly.