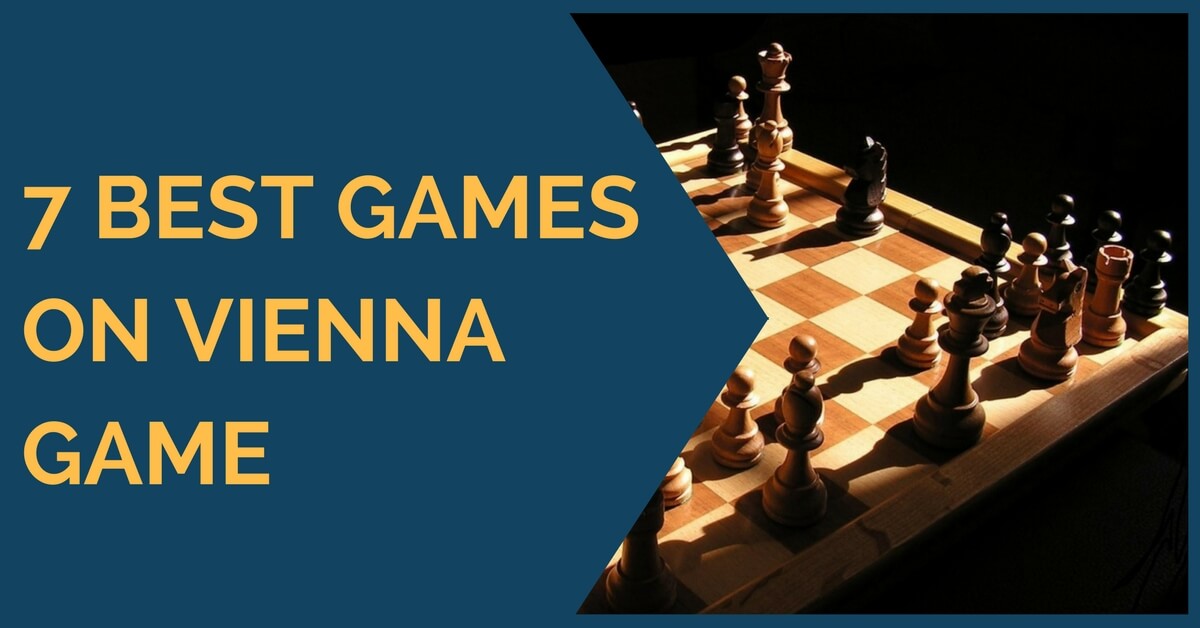 Vienna Game was developed at the end of 19th century. The main idea of this opening is to defend the e4 pawn and the d5 square, launching an attack with quick f2-f4. Vienna is a rare opening, and cannot be often seen in Grandmasters’ games. Black has strong counter-chances with d7-d5 push. This is a good opening for those who prefers to stay away from popular lines. It is easy to go wrong in this opening with any color, thus you should be familiar with the theory before playing it in a serious game. Here are some of the best games on this opening.

I am want become a gm