Attacking the King in the Catalan 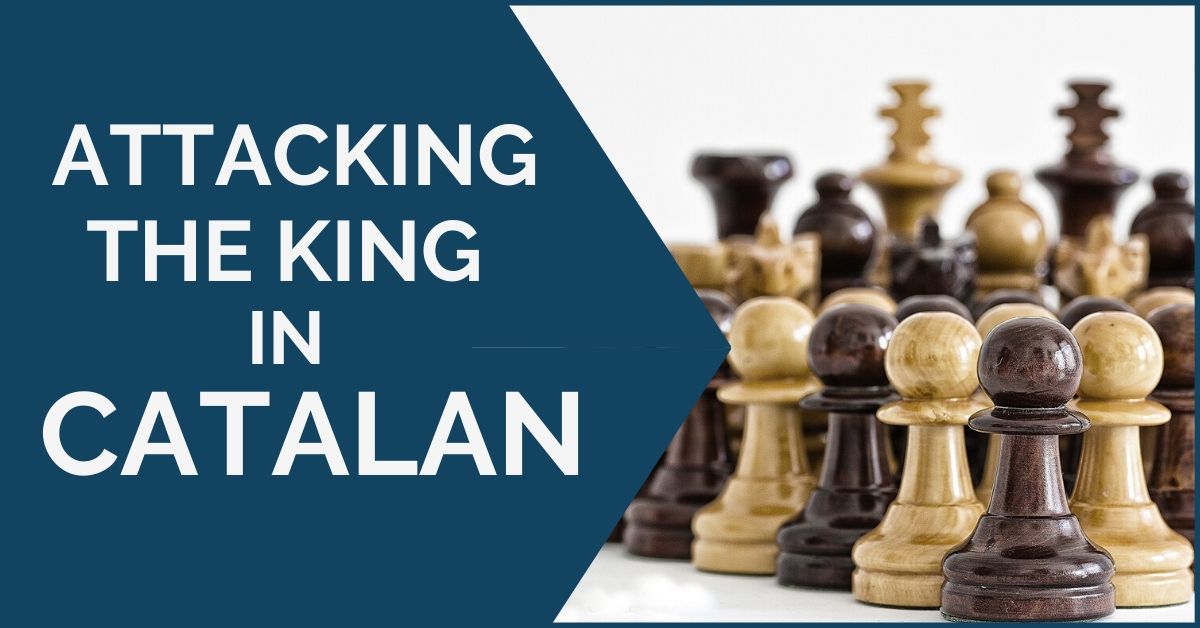 Catalan has been a rather exclusivist opening for many years, being seen mostly in elite tournaments and very little at the amateur level. In the match between Garry Kasparov and Viktor Korchnoi in the Candidates Semifinal in 1983, five of the eleven games were Catalans. Other top Grandmasters who have used it successfully are Vladimir Kramnik, Vishwanathan Anand, Wesley So, Anish Giri, and World Champion Magnus Carlsen.

Thanks to them and many others who have helped developed its theory, the Catalan is now one of the most popular guests in every tournament. 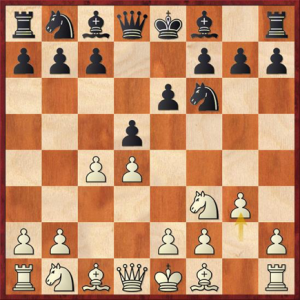 However, one of the great advantages of the Catalan is that it is a flexible opening, as it allows transpositions from many other move orders, whether you start by 1.Nf3, 1. c4, or 1.g3.

White will continue to develop his bishop to g2 and play for the typical rupture e2-e4 and/or on the queenside. His light-squared bishop is a powerful tool and many times it comes to showing its superiority against black’s bad bishop on b7.

Although a long, strategic battle is the usual scenario for this setup, it is not always the case. Surprisingly enough, white can end up playing on the kingside and attacking the black king in quite a few lines.

One of them is the Closed Catalan, when after playing e4, white plays cxd4 and after black’s recapture with the c-pawn, advances his e4 pawn to e5.

The structure changes completely and suddenly it makes no more sense for white to play on the queenside; all his pieces are now pointing at the kingside. Black is now the one playing on the queenside, where he will advance his b and pawns and reroute one or both his knights to the square c4 via b6 or/and a5.

Catalan Opening: This is what a typical position looks like: 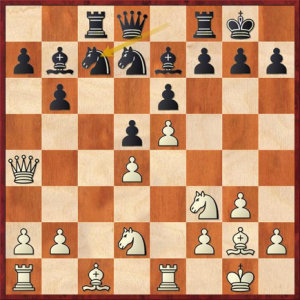 After the central operations, the star of white’s position – the bishop on g2 has become passive. That is because it now hits against black’s pawn on d5. This is why one of the typical ideas and the first thing white does in this position is to improve it via f1 to d3. From here, it will still be one of the most important pieces in the attack. And, white usually avoids its trade by retreating it to b1, if necessary.

Another badly placed piece in white’s position is the knight on d2. It usually comes to life via f1 – e3 – g4 or, after the advance h2-h4 via h2 and then to g4. Finally, white strives for bringing his f3 knight to g5 and force black to weaken his kingside. In order to do so, he usually starts by Bg5. The idea is to trade off one of black’s important defenders of his kingside. In our example, black’s counter-play on the queenside was too slow and white won the game in style

But the Closed Catalan is not the only set-up where white can switch to an attack on the kingside.

In the following game, Aronian shows that this can be done just as well in the Open Catalan. There, black captures the pawn on c4: 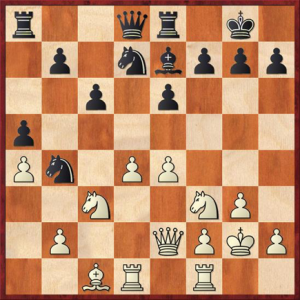 As black still needs some extra time to coordinate his pieces, white goes straight to the action with an idea we have seen in the previous example. He goes h2-h4, intending to bring his knight to g5 and follow up with Qh5 and Rh1.

Very inventive play by Aronian who won the game shortly after in a convincing manner.

Looking for more on Catalan Opening? Here are: