Typical Plans in the Catalan 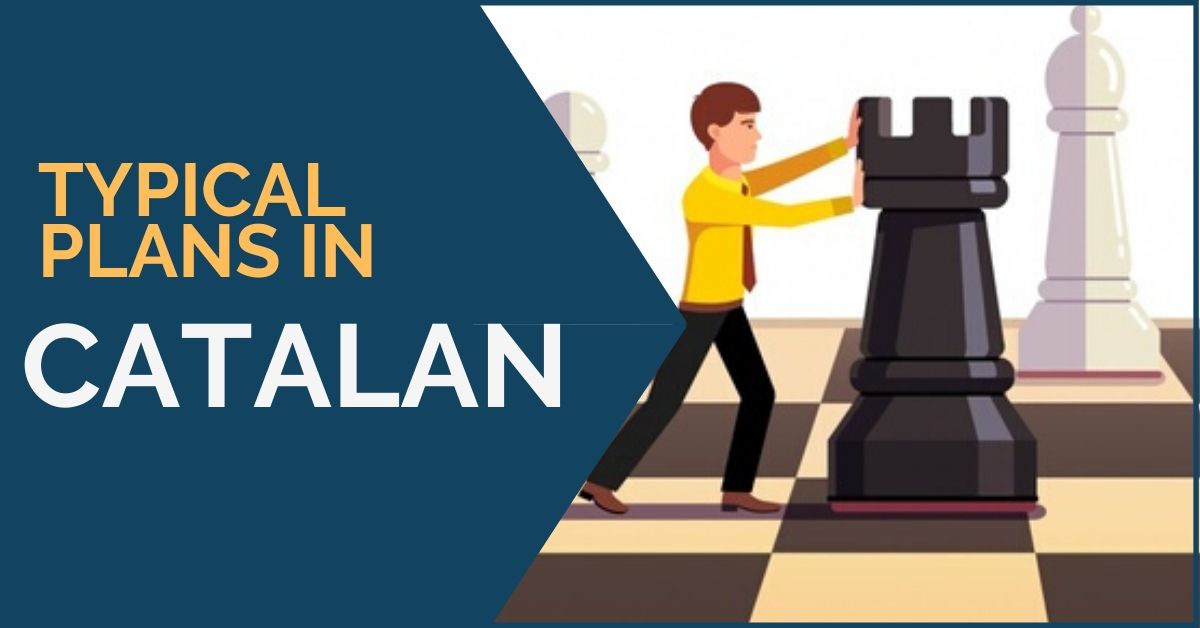 Catalan and its Typical Plans. We live in a time where technology is part of our everyday life. Information is easily accessible to everybody. Those are things that are clearly reflected in the development of the chess theory. With the help of computers, many lines have been refuted, while some openings have been demonstrated to be a forced draw. The help we get from the engines is immense. But, this is not necessarily a good thing. And, you can see this reflection mostly at the club level.

Many players learn tons of theories and get good positions out of the opening with the help of their silicone friends, but once they are out of the book or the theory is over they make inexplicable mistakes.

The reason for this is simple. We have become so absorbed with studying the opening. And, learning moves by heart as well that we have forgotten to learn how to actually play chess. The engine is a great helper if you want to make sure your lines are completely sound. But, in order to really understand them, it is important to study the resulting structures and the typical plans employed in such positions. It is important to continue the study of an opening beyond the theoretical moves. So, you should search for games, and look for new ideas. And, do not forget to try to understand the moves you have just learned.

In this article, we are going to follow this path and take a look at a typical plan for white in one of white’s most popular answers against the Queens’s Gambit Declined, the Catalan. The position we are going to study arises in the lines where black captures the pawn on c4. It is also known as the Open Catalan. At the top level, the idea we will see here has been played in the 4th round of the World Cup that took place in Khanty-Mansiysk, Russia between GMs Alexander Grischuk of Russia and Leinier Dominguez of Cuba: 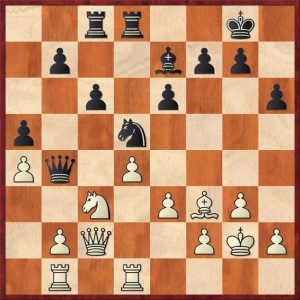 This is a typical position that can arise from the Open Catalan, usually evaluated as completely equal by computers. However, it is still rich in ideas and for humans, it is very interesting to play and discover.

Typical Plans in the Catalan – Part 2

Grischuk continued here with 22.h4, a move that prepares to fix black’s kingside and use the weakness of the light squares. Once the pawn reaches h5, white can continue to improve his position by bringing the knight to f4 via e2 and then preparing the attack on the b1-h7 diagonal by re-routing his light-squared bishop to c2.

It is a rather simple plan and black cannot do much to stop it. The position continues to be equal the whole time, but it seems easier to play for white who has a clear plan than for black, who should wait patiently and make sure he is ready to meet white’s threats. It was a long game that white eventually managed to win with the great technique after a few mistakes from the black’s side:

The history repeated itself in the second game of the rapid tie-breaks when Grischuk employed the same plan: 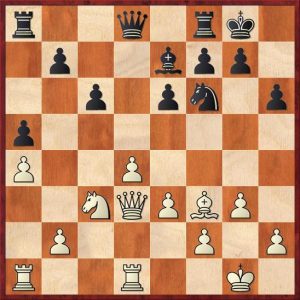 White continued here with 19.h4, but this time black decided not to allow h5, so he played 19…h5 himself.

The plan changes in this case, as black, will eventually have to weaken his kingside with g6, so it is now the dark squares that white could use in the future. It makes sense now to go 20.e4 and continue to improve his pieces. Once g6 is on the board, white can push the e pawn to e5 and play for the dark squares with ideas such as Ne4 of Ne2-f4.

Looking for more on this opening? Look at 5 Best Chess Games, 5 Reasons to Play It, and Dominating Weaknesses in This Opening.

In the game he combined perfectly all these ideas with attacks on the queenside and black’s position soon crumbled: