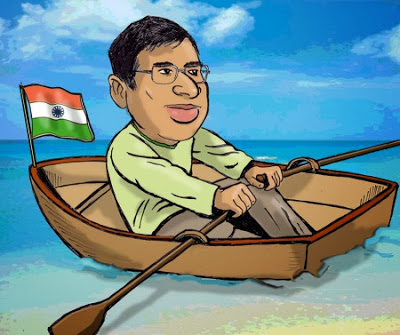 I have watched numerous interviews with Anand and Carlsen after the end of the World Chess Championship in Chennai. I wanted to figure outwhat was the main reasons of Carlsen’s success and what happened to the Tiger from Madras?

Did Anand got outplayed because of Carlsen’s superior preparation? Was it the psychology of the competition that gave an edge to Norwegian Prodigy? Or just a bad lack for Anand? There many reasons for the outcome of the Match as we know it:

Anand stated that he could not play the whole game equally well from the opening to the endgame. He feels that he didn’t finish the job in each game, therefore missing many opportunities and chances for gaining an upper hand.

Anand was not able to get his confidence level up in the match against Carlsen. Some of the endgames lost to Carlsen, Anand said he can equalize in 9 games out of 10. But not in this match.

Anand realized that the most important factor in this Match is not his preparation or strategy, but the ability to avoid simple mistakes and to play most accurate moves possible. Since if he gets a better position out of the opening and then starts making ‘unforced errors’ he would just waste all the previous work and effort.

Losing game 5 was a big psychological shock for Anand. He said that ‘it felt like he lost not one but three games’. He made many ‘unforced errors’ and after every move his position became worse, but it still was possible to get a draw. Then, Anand made a decisive mistake by taking the c4 pawn which loses the game. He couldn’t recover and lost game 6 as well. 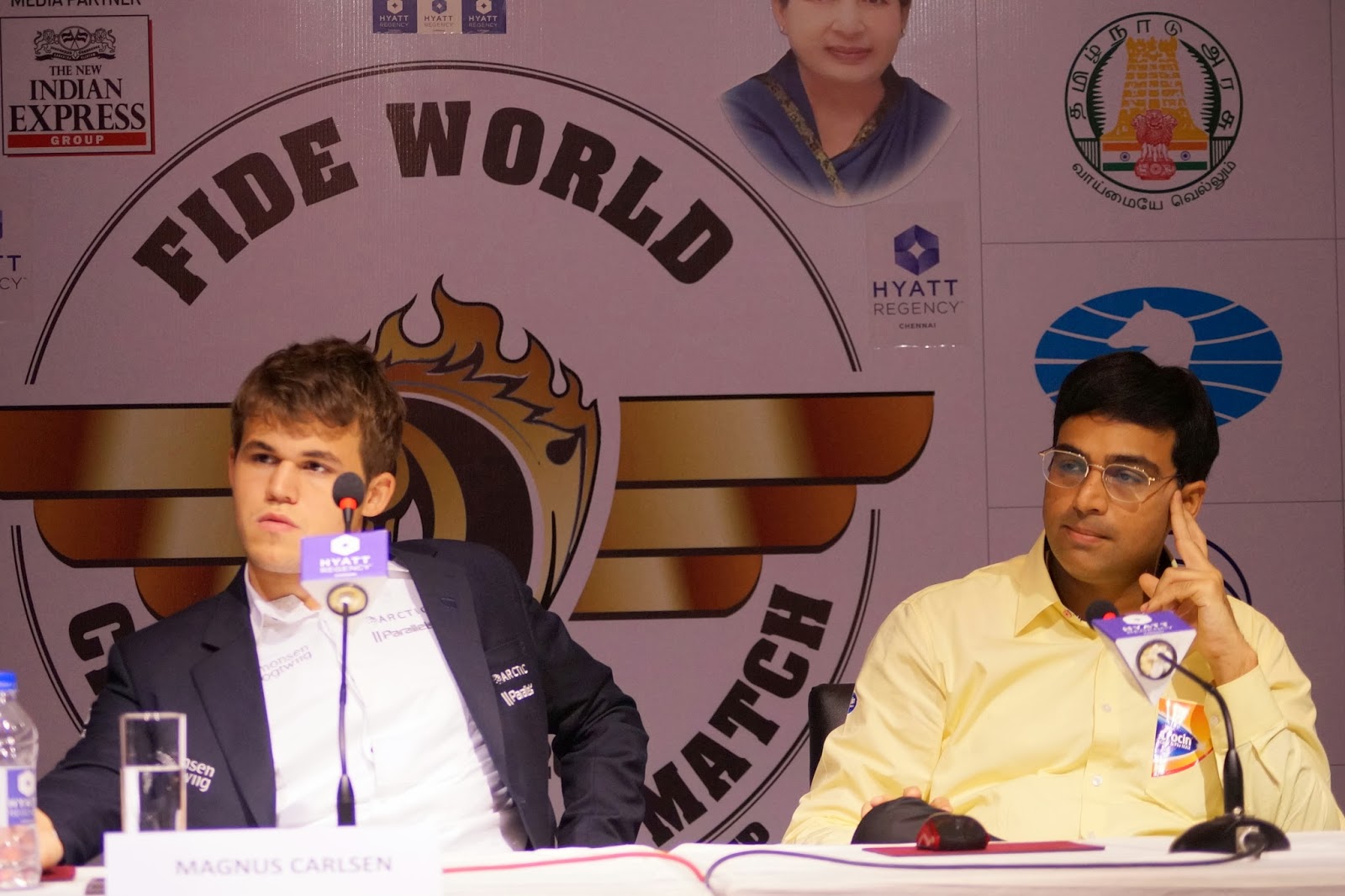 Carlsen has extremely difficult style to play against. In some sense he doesn’t really have a style since Magnus is a very balanced chess player, without well defined weak and strong sides.

He tries to ‘dry’ the position out and keeps playing waiting moves to provoke mistakes from his opponent. That drains a lot of mental energy, especially if the opponent doesn’t respond with the best possible move every time. That creates more problems and finally he loses.

Carlsen’s style resembles a computer, with precise and cold calculation ability, making it difficult for his opponents to play against him. 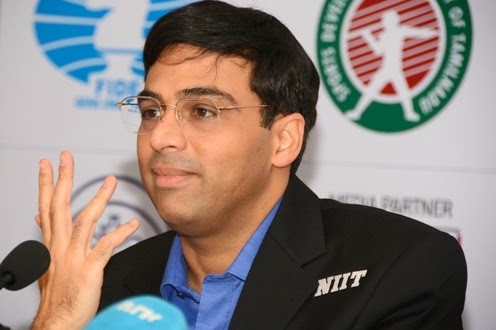 In game 9 Anand had white pieces, and having ‘-2’ score he had to play attacking chess. In queen’s pawn opening’s closed position his intuition was not enough to get the initiative and to win the game.

He took a risk and lost. Anand said that he could’ve easily drawn the game, but it would mean admitting the defeat in the Match.

Carlsen is much younger than Anand, therefore can play longer games without getting exhausted and making mistakes.

Carlsen’s opening preparation is not as bad as many analytics say. In fact, it’s impossible to get a solid middle game positions on the highest level with bad openings. Nowadays, computers solve most of the opening preparation problems. Carlsen dedicates a lot of attention to the endgames and strategy in his preparation, which seem to pay off well. 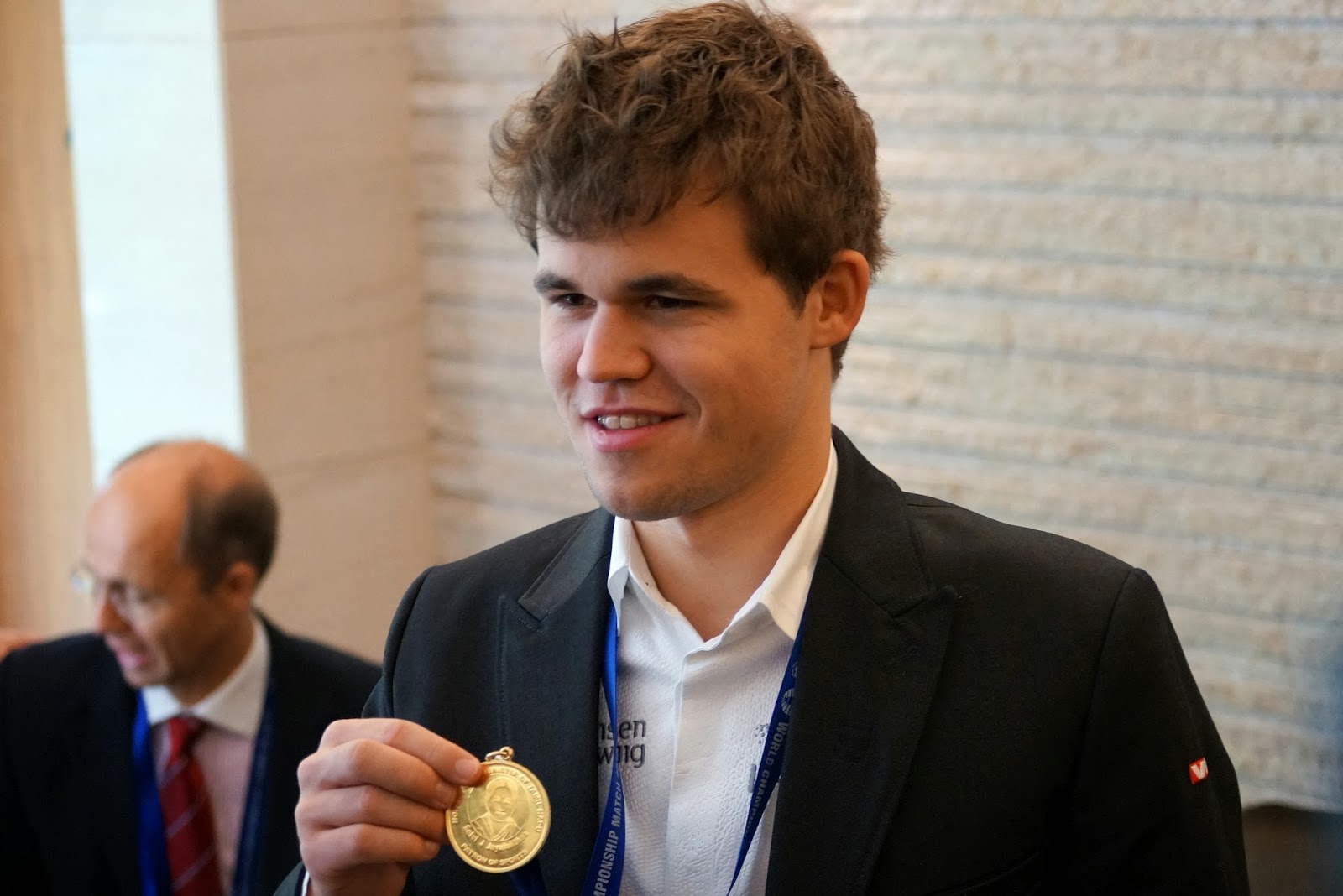 Anand was not able to use his full preparation for the Match, since Carlsen did not allow complex positions to arise.

Anand was making many sub-optimal moves during this Match. Many games could have been saved if he had avoided these ‘unforced errors‘. 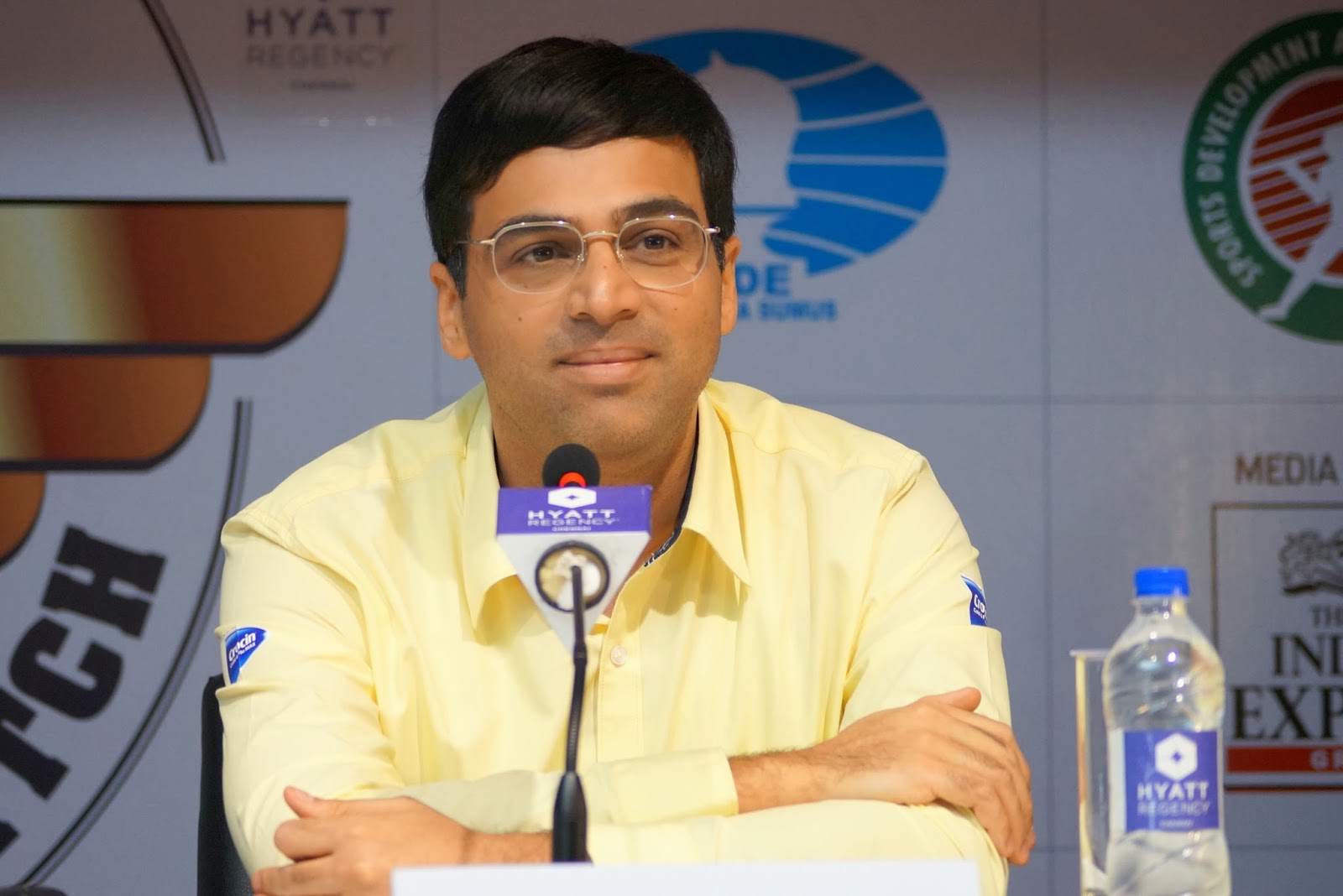 More about Carlsen, Anand and the Match:

The jokes about Carlsen cheating are in poor taste.
However, one need not overreact and go to the other extreme.
For the record, here is the score of two world champions losing the title without a single win.
In 1921 Dr.Lasker lost to Capablanca with the score: +0, =10, -4.
At the turn of the century Kasparov lost to Kramnik with the score: +0, =13, -2.
No one suggested to them that they should quit the game after losing the title.
Not quite.
As for the return match, let us wait and see how the drama unfolds.
Meanwhile moderation matters.
So does fair play.

Hei.. why so jealous of Carlsen? because he is your and better than you all? Didn`t you see how he crush anand last WCC? Not even one gain for anand. This rematch will be a big disaster for anand and he will definetely quite chess for good.

Is it true that Carlsen had a cell phone on him during a game and lost it in water when he was thrown in the pool? Here is the video

Carlsen is the best. Ivanov is a cheater, see this: http://www.chess.com/news/borislav-ivanov-back-to-chess-and-back-to-being-banned-2852

You shouldn’t take that literally. Anand just meant that he is super good player.

I don’t think Carlsen is cheating, he played well since he was very young.. as I remember he drew Kasparov when he was like 13 and rated 2400 something. The boy definitely got talent, inherent talent!

This was BIG Cirkus in Chenai 🙂
It is clear – Karlsen is GENIUS CHEATER, like Borislav Ivanov (BUL) and Sebastian Feller (FRA), for example.

Hello Chandranr, thank you for your comment. Unfortunately, I do not know where you can watch the original English version of the interview with Anand, I have only located the Russian one.

Very well put information. Nice to read. By the way, one of the interviews on youtube you are referring to is not in English.. do you know where to find its original version?