The Isolated Queen’s Pawn vs The c3/c6 Pawn

Isolated queen’s pawn positions are incredibly rich in ideas for both sides. The discussion on how there are several possible ways to play these types of positions for both sides is never-ending. In this article we will discuss a very important structure that occurs often in such positions; see the following diagram. 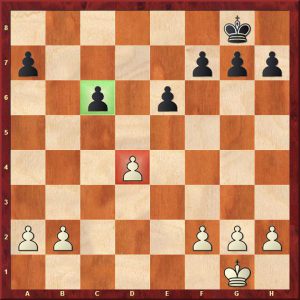 As far as we know this specific structure doesn’t have a particular name, but it often arises when white captures a piece on c6 and black recaptures the pawn.

Why is knowing this structure relevant to understanding IQP positions?

This structure is highly relevant to the correct understanding of how to play with or against the isolated central pawn. Here are a few points why:

In one of the oldest games, we could find we see the great Akiba Rubinstein on the black side of this struggle. Although he lost the game, the play is quite revealing and it gives us a few insights to understand the position better. 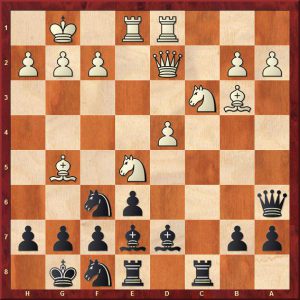 See the details of this very interesting game here:

In the following diagram, we see Rubinstein on the black side against the legendary Frank Marshall. The pawn structure is the same; however, the piece correlation changes, in this scenario black has the light-squared bishop. 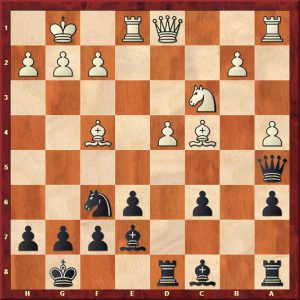 In the diagram, white has difficulties in defending d4. Black has a nice plan of Ra7-Rad7-Bb7 and c6-c5 which Rubinstein played in the game and proved too strong. See more here:

The endgame genius from Cuba had also experience in this structure and against no other than Emmanuel Lasker. See the following diagram: 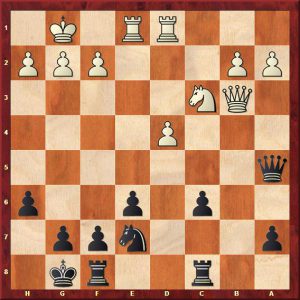 This is another clear example of how white’s position lacks counterplay and he has a difficult task to defend in the future. See the game below:

Perhaps the most notorious game we can have access to in this particular structure was played by two titans: Korchnoi as white against Anatoly Karpov from the match in Merano 1981. 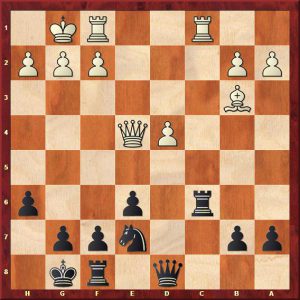 The structure with the pawn on c6 never actually happened, as Korchnoi knew it wouldn’t be any good for white in the position. However, white was still unable to play d4-d5 so he remained with a weak central pawn and couldn’t hold the position together.

In a recent tournament, I had the chance to play in such a way against a young master from Greece. 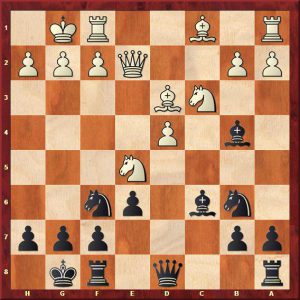 During the game, I knew such a structure had a lot of potentials and managed to take over the initiative and have an easier game. See the details here:

Want to know more about Isolated Queen’s Pawn? Look at 4 Things to Know.

Aiming for the c6-e6 pawn structure against the IQP seems like a very reliable way of fighting against the isolani. This is often achieved by maneuver Bd7-c6. We hope you have enjoyed reading this article and learned more about IQP positions.