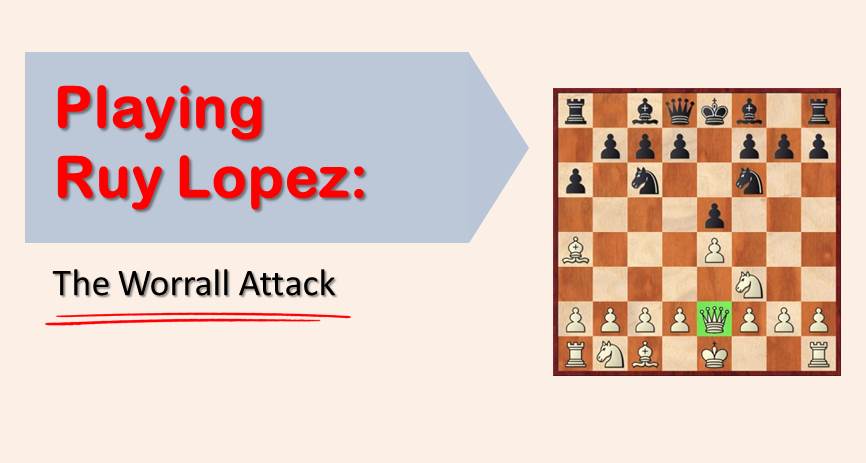 Worrall Attack of the Ruy Lopez: The popularity of 1…e5 has increased greatly in recent years. For a long time, this response against white’s move 1.e4 was considered a less ambitious option for black than, for example, The Sicilian Defense. However, times have changed, and so has the way we perceive 1…e5 nowadays.

Thanks to the efforts of players like Kramnik, Carlsen, Anand, and basically most of the elite players, variations like the Berlin, Breyer, or Marshall Attack have turned 1…e5 into a very ambitious way of playing, aiming not only to equalize but actually to win without giving white many chances for an attack.

In this article, we would like to present an ”almost forgotten” weapon for white as a good alternative to playing from time to time: The Worrall Attack. This variation usually starts after the moves: 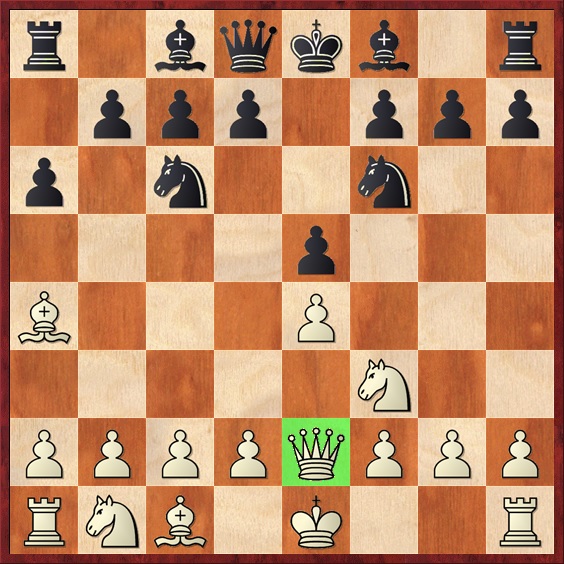 However, white can play the move Qe2 also against the Berlin: 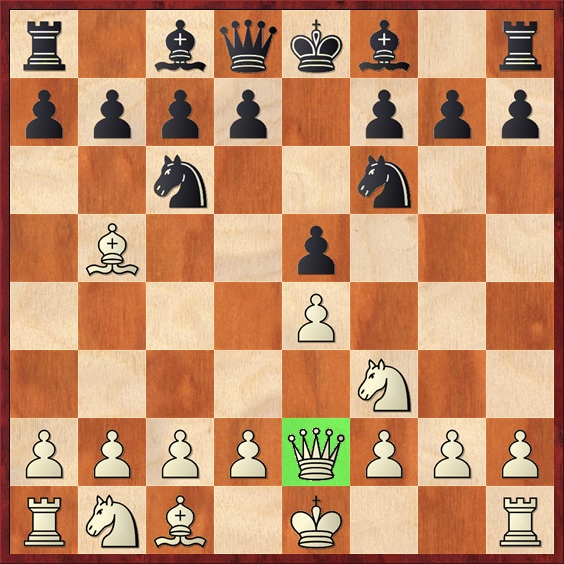 Ruy Lopez – Why add it to your repertoire?

There are several positive points to adding this variation to your opening repertoire. For example:

Worrall Attack – How to study it?

When it comes to such an opening as the Ruy Lopez, it can be difficult to study it by going through the lines one by one. We recommend the first starting by model games from the strong players who frequently play the line in order to grasp the ideas. Then, after some practice, the specialization can begin by analyzing your own games and your opponent’s responses.

Ruy Lopez – Players to look for

Here is a short list of the most notable players who have played The Worrall Attack, either against 3…Nf6 or 3…a6 4.Ba4 Nf6:

Worrall Attack – Black develops with Bc5

One of the ”drawbacks” of playing Bc5 is that white can pin the f6 knight by playing Bg5. In case black prevents this idea, white should play Be3, opposing the powerful c5 bishop as seen in the game Tiviakov – Friedel.

Against the closed system, white’s main plan is to play Rd1 followed by d4. Once the center is closed, he will continue to attack the kingside. See the game between Tiviakov and Nyback.

This central rupture is always something to take into serious consideration. Black aims to either liquidate the center by capturing on e4 or sometimes push d5-d4, gaining more space and weakening white’s position. However, this action is not risk-free and white has many tricky ideas at his disposal. We can see this in the game between Tiviakov and Short.

As you can see, the line is quite attractive despite not being among the most played variations at the top level. We hope these games serve you as inspiration and guide to take the study further and use it in your games.

Want to know more about the Ruy Lopez? Look at: