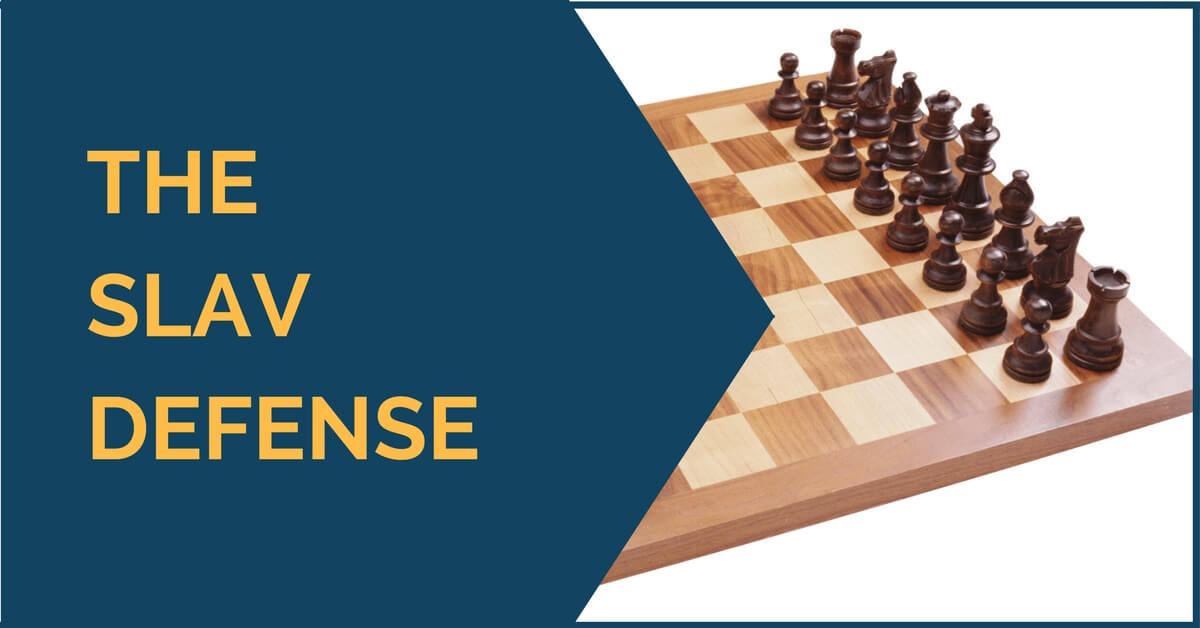 Slav Defense begins after the moves 1.d4 d5 2.c4 c6 and is one of the most popular choices against the Queen’s Gambit. This defense bears its name due to the number of masters from Slavic countries that started developing it and introduced it into tournament practice. Some of them were Alekhine, Bogoljubow, and Vidmar. The Slav began to be taken seriously in the 1920s and to this day it is, without doubt, one of the toughest defenses to crack, if there is such possibility at all. This system is an ambitious one; black defends the center just as he would with 2…e6, but without shutting the diagonal for the c8 bishop.

Just like in other classic defenses such as the Nimzo, there are many interpretations of the positions that arise and a great variety of sub-lines from which one can choose depending on the playing style. Among the players who frequently employed the Slav, we can find well-known names with different styles; Shirov, Anand, Kramnik, Ivanchuk, Morozevich are only a few of them.

In this article, we will show our readers the main tabiyas of the Slav defense and what they have to know in order to begin taking this opening in their repertoire.

The exchange variation occurs after white captures on d5 – 3. cxd5. This is a bit problematic if you are playing for a win against a slightly weaker opponent. The line is super solid and the positions arising are quite symmetrical. However, black can be relieved that he won’t be put under pressure during the game and the strong should manage to outplay the weaker. It is not to be feared. 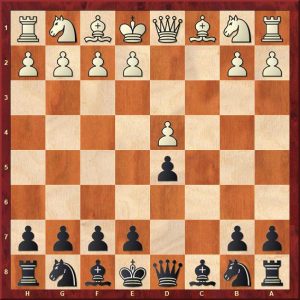 White plays 3.Nc3 Nf6 and now 4.e3. This move aims for quieter play. Black has a huge amount of possibilities and all are reasonably good here. There is the Chebanenko line which is 4…a6, there is the Schlecter kind in which black plays 4…g6 and there is 4…e6, Semi-Slav style.

With white having committed to e3 already all these three are good options. Recently such a creative player like Jobava has tried 4…g6 in a few games. 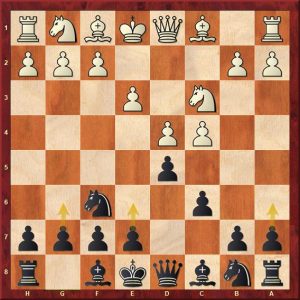 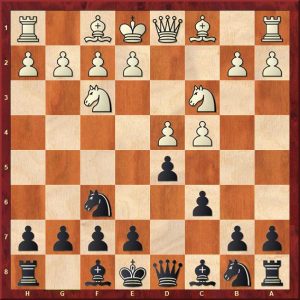 In this position, the move 4…e6 takes us to the Semi Slav variation, quite popular nowadays and possibly much more dynamic and double-edged. The move 4…g6 is slightly dubious since white can take on d5 and play Bf4 entering in a good version of the Exchange variation in which black has committed to g6.

4…dxc4! Is the pure Slav move. After this move black is threatening to play b5, keeping the pawn and although 5.e4 is an interesting gambit, black is supposed to have more than enough resources there. Therefore 5.a4 is the move and black continues with 5…Bf5, solving the problem of the c8 bishop and we are at the main crossroad of the Slav. 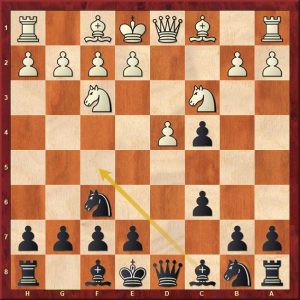 He can play 6.e3 and 6.Ne5. Both moves lead to completely different types of positions. Svetozar Gligoric was a great specialist on 6.e3; white’s idea is logical: taking the pawn on c4 back, then castle followed by Qe2 and later try to mobilize the center. Black has solid ways to fight against this plan and it is shown in many games.

The move 6.Ne5 is a different thing; white wants to play f3 followed by e4, obtaining a strong center. This basically forces black to take immediate measures and some of the fascinating variations are in this line.

The Slav in action:

We have selected three great games that illustrate the richness of this opening and that can serve as an inspiration to those interested in the Slav.

This is a forced variation that can occur in the Slav in which white ends up with an extra piece, but black keeps three pawns in return. The variation is quite fun and it was very popular back then. Nowadays is seen less often; nevertheless, it continues to be a playable choice as demonstrated in this game by Francisco Vallejo Pons just a couple of years ago.

Morozevich employed this line against Garry Kasparov and other strong players, so it is only fair to call it this way. It is certainly one of Black’s main options against 6.Ne5 and creates enough counter chances as seen in the following game:

There is an immense variety for both sides in this line, so it is essential to understand the ideas of the structure with black pawns on e6 / c6 vs. e3 / d4. Black will try to achieve the ruptures e6-e5 or c6-c5 at some point while white’s play will be basically directed against this. There are plenty of games, but one great example of this battle was seen here:

We hope you have enjoyed reading this article and that now you know just a little more about this fantastic defense against 1.d4