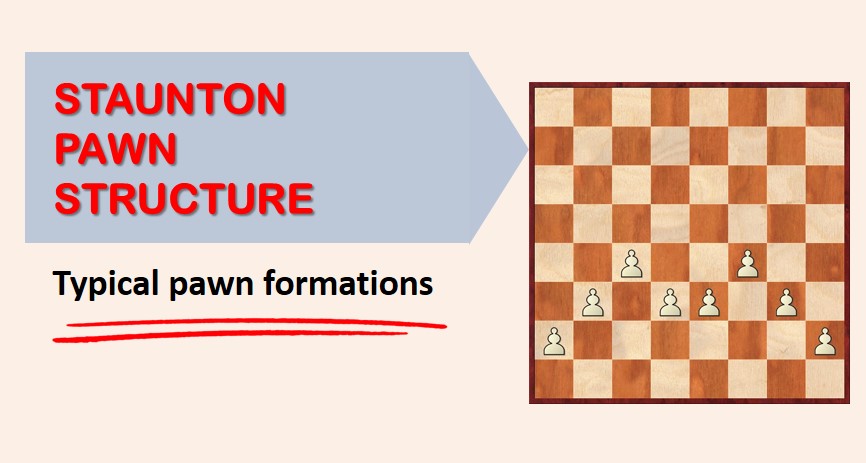 Staunton Pawn Structure or the so-called Arab Pawn Structure can be found on the board very often in the English Opening. It is probably one of the most aesthetic pawn formations, with 4 pawns in the center accompanied by the knight pawns one square behind. With a little imagination, we can think of a castle with two towers on each side.

But there is a lot more than just beauty to this pawn structure. In fact, it is a very efficient way of putting pressure on the opponent’s position. The two further advanced pawns, in this case, c4 and f4, control the enemy’s territory – d5 and e5, as well as b5 and g5. The pair of back pawns on d3 and e3 guard white’s center (e4, d4) and at the same time support the pillars of c4 / f4.

These pawns are also ready to advance anytime in the future in case a central pawn break is needed. Finally, there are the knight pawns, on b3 and g3, which serve as support. Usually, the queenside pawn is more flexible and you can advance it in order to grab more space on that flank. In the early days, this pawn setup was considered the best opening for white. 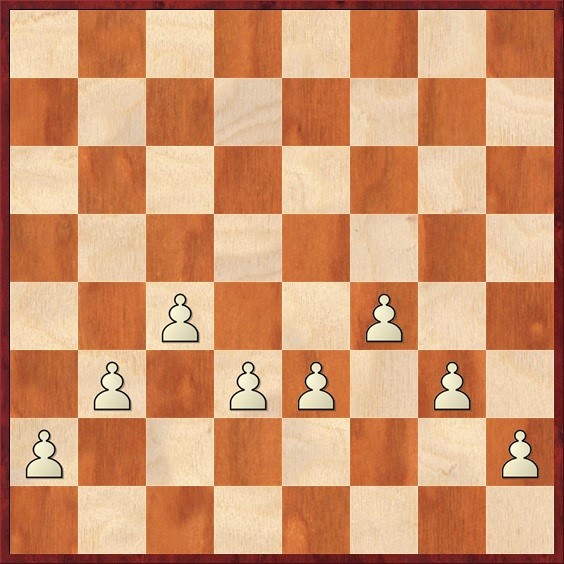 The piece set up behind this pawn structure is also quite interesting. The bishops will both control the long diagonals a1-h8 / h1-a8, while the knights are developed on c3 and usually on e2, although this knight can sometimes be found on h3 or on h4.

Finally, the queen goes to d2, defending e3 (potentially the weakest link in white’s formation after the bishop is moved to b2) and also communicating with the rooks. Both rooks have the freedom to move depending on the plan chosen. For example, they can be on f1-e1 if white wants to push e3-e4 and attack the kingside, or they can be on the queenside if it is here where the actions are taking place.

Here is one example of how it looks:

This pawn structure is not exclusive to the English Opening. It can also be found in the Sicilian. For example, against the Closed Variation, this setup is among the most popular ways to play for black. Let’s have a look now at some examples to see the action in such structures. We will also see how one side can strive for such pawn formation even though it was not the initial plan right from the opening. 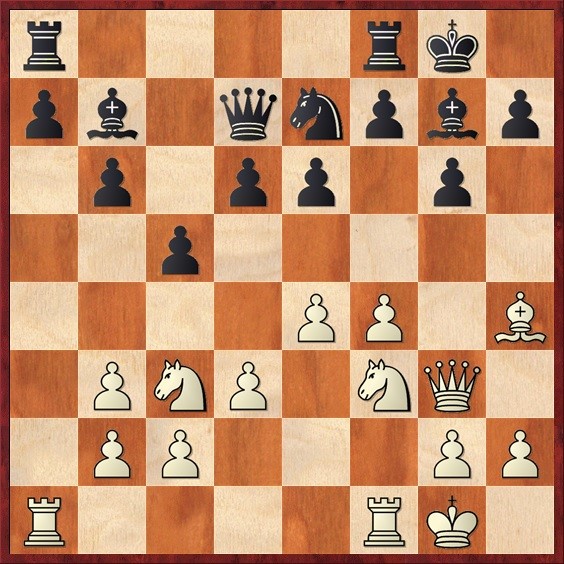 Here we have a semi-closed position. Things have gone really well for black with the bishop pair being his main asset. In this position, the great Garry Kasparov played the typical 14…f5! with two main targets. The first is to stop any possible attack by white advancing his f4 pawn and the second, and most important, is to undermine white’s center and give his bishop on b7 a strong influence in the position. This game is well-known, you can see how it continued below: 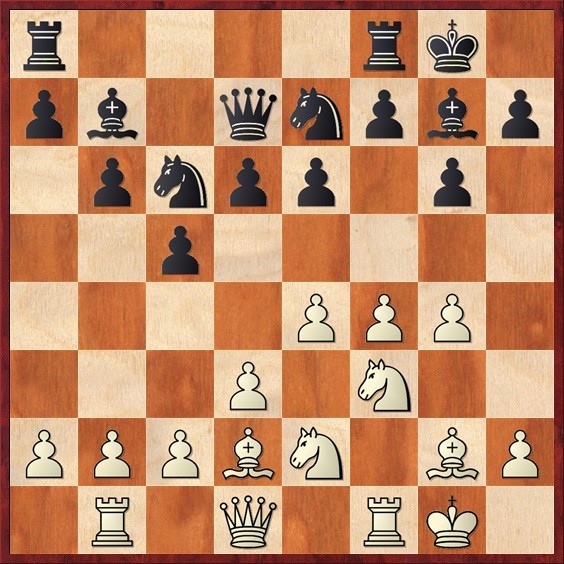 The position in the diagram above is from the game between Spassky and Portisch from the World Candidates in Mexico in 1980. Portisch chose to play in the center, so instead of the plan Rb8-b5, gaining space on the queenside, he decided to play it solid with b6-Bb7 in the Staunton style. Again, black is able to execute here the move f5! obtaining good play. Black went on to win on move 38.

Want to know more about The Closed Sicilian? Here is How to Play Against It: The Old Recipe. 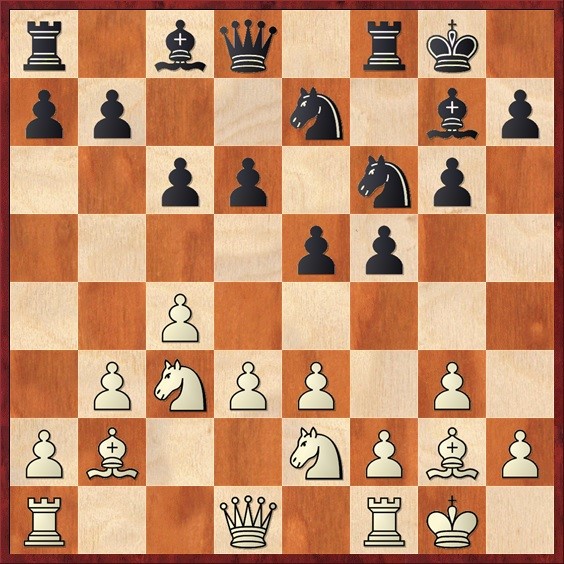 This diagram belongs to the game between Granda and Benjamin. Grandmaster Julio Granda understands these positions very well and has employed this system quite often. Here he plays an interesting idea, bringing his queenside knight to f2 in order to control g4-e4. Later on, he brought his rook to e1 and opened the game by pushing e3-e4. 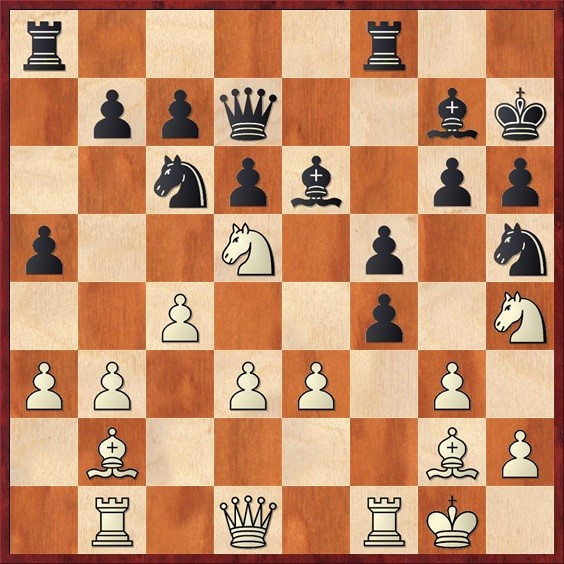 While doing our research on this particular pawn structure, we came across this position and we wanted to share it with our readers. You can find the solution and the full game below:

We hope you have enjoyed this article; it was really interesting to discover so many games with this structure. As we can see the positions are rich in ideas and they can arise from the most popular openings.

Want to know more about The English Opening? Here are A Solid Weapon for Attacking Players, This Opening with IM Valeri Lilov [TCW Academy] as well as 10 Best Chess Games on It.