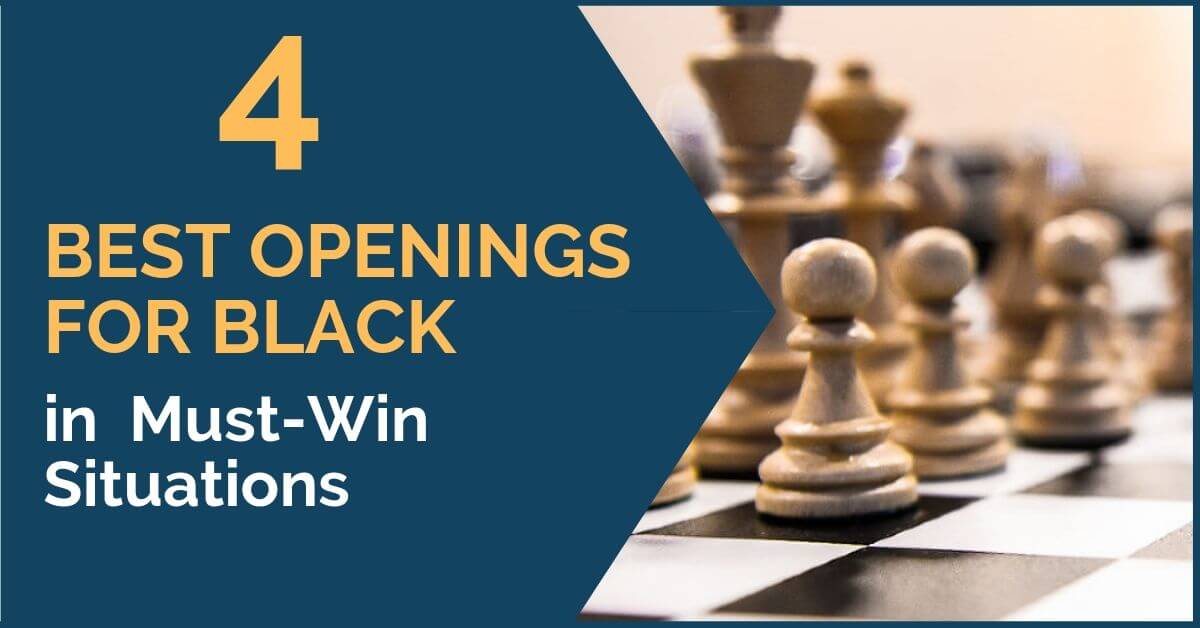 Openings for Black: If Black wants to play for a win he has two general directions to choose from: he can try to equalize first and then outplay his opponent, or he can try to wrestle the initiative from White from the get-go.

I would like to discuss the second option as it is often the preferred one in all-or-nothing situations. Though, this does not mean that it will give more chances!

Before looking at the concrete lines that characterize the immediate crisis-provoking strategy, I would like to note that the Sicilian is the best of both worlds. It is theoretically sound enough and it also introduces dynamism from the start. My own preference lies with the Najdorf and modern practice confirms this view.

The only problem with the Najdorf is obviously the line 3 Bb5+ and a few other sidelines. But, you can deal with these. Additionally, Magnus Carlsen’s choice of the Sveshnikov Sicilian (and the results he is having in it and its sidelines) show that this is another very good option to play for a win with Black.

In this post, I would like to take a look at other options. They are less common and strategically riskier. Black has them at his disposal and may contemplate (Openings for Black). 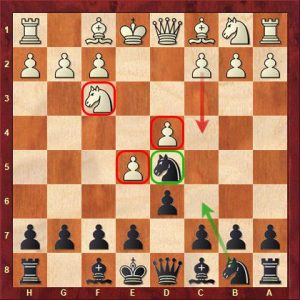 This defense used to be considered quite acceptable (even Fischer played it twice in a World Championship match!). But, the modern practice has shown that the knight on b6 is indeed a liability for Black.

It is the mainline after 1 e4 Nf6 2 e5 Nd5 3 d4 d6 with 4 Nf3 that poses the most problems. But, here I noticed a rare idea that may give Black practical chances.

After 4 Nf3 the interesting idea I mentioned is 4…Nc6. Nakamura played this in online blitz chess. So, while probably not entirely sound, it can serve as a good surprise weapon against an unprepared opponent. 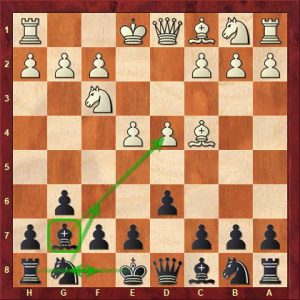 The second idea is the Pirc/Modern mix.

These positions give great flexibility to Black because as early as move 1 he can vary his choice, starting with 1…g6 or 1…d6. This can also be handy against 1 d4 though in that case other transpositions after 2 c4 should be considered, while the King’s Indian Defence remains a valid option. The only thing Black must be aware of the move-order is to perhaps try to avoid the system recently used by Carlsen, namely: 1 e4 g6 2 d4 Bg7 3 Nf3 d6 4 Bc4 and if 4…Nf6 then 5 Qe2, keeping the option to play c3 and Nbd2. This system has proven to be very tough for Black.

To make it more problematic, there is only one way to avoid it and that is playing the Pirc directly by 1 e4 d6 2 d4 Nf6, forcing 3 Nc3. In recent practice White’s most critical set-ups against both the Modern and the Pirc have been the aggressive Austrian Attack (when White plays f4) and the systems with Be3 and then either f3 or Nf3, depending on Black’s set-up. There is quite a lot of theory involved in these lines, but the dynamism in Black’s position remains and if he survives the opening in decent shape he has a good chance to take over the initiative later on. Needless to say, Black has to study the theory in these lines closely. Otherwise, White may blow him/her off the board. 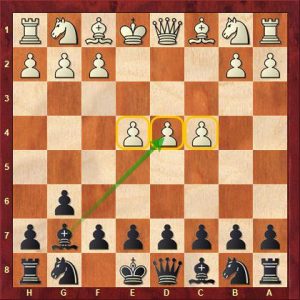 Against 1 d4 the most dynamic options are those involving the fianchetto of the dark-squared bishop. Also, avoiding initial central confrontation. Unfortunately, you can easily find the Benko Gambit and the Benoni if White plays Nf3 instead of d5 or even 2 Nf3.

While I do not believe very much in Black’s chances in the Modern when White plays with a full center (1 d4 g6 2 c4 Bg7 3 e4), I think the King’s Indian Defence is the best choice of what remains, even though the King’s Indian has its own problems.

Still, we are looking for dynamism and we are not afraid of problems, right? 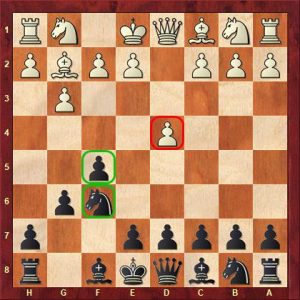 Another option to play dynamically against 1 d4 is the Dutch Defence after 1…f5 a then experienced players tend to prefer the Leningrad Variation (after 2 g3 Nf6 3 Bg2 g6) rather than the Stonewall ( 3…e6 followed by …d5) or the Classical (3…e6 followed by …d6 and then either …Be7 or …Bb4) when looking for early imbalance.

Quite characteristically, the Leningrad Dutch was Nakamura’s choice in the last round of the 2019 US Championship. At the moment, he was in a must-win situation against the young and very talented Jeffery Xiong. Nakamura won an exemplary game.

The other first moves like 1 c4 or 1 Nf3 are less problematic as then Black’s preferred set-up is not directly challenged in the center. And, he can achieve it without problems. For example, there would be no threat of an Exchange Variation in the King’s Indian.

We also recommend reviewing the 4 Secrets of Transforming Advantages and Backward Pawn: 5 Things to Remember.

As you can see, it is not easy to stir up trouble early on with Openings for Black. I hope these ideas provide some inspiration when you need it.

What about Scicilian defense?
The best chess opening for black

What’s wrong with the Benko Gambit as a must win ? I’d recommend that over the Dutch.

or the Classical (3…e6 followed by …d6 and then either …Be7 or …Bb4) when looking for early imbalance.