Portisch on the Sicilian Defense: 3 Things to Learn 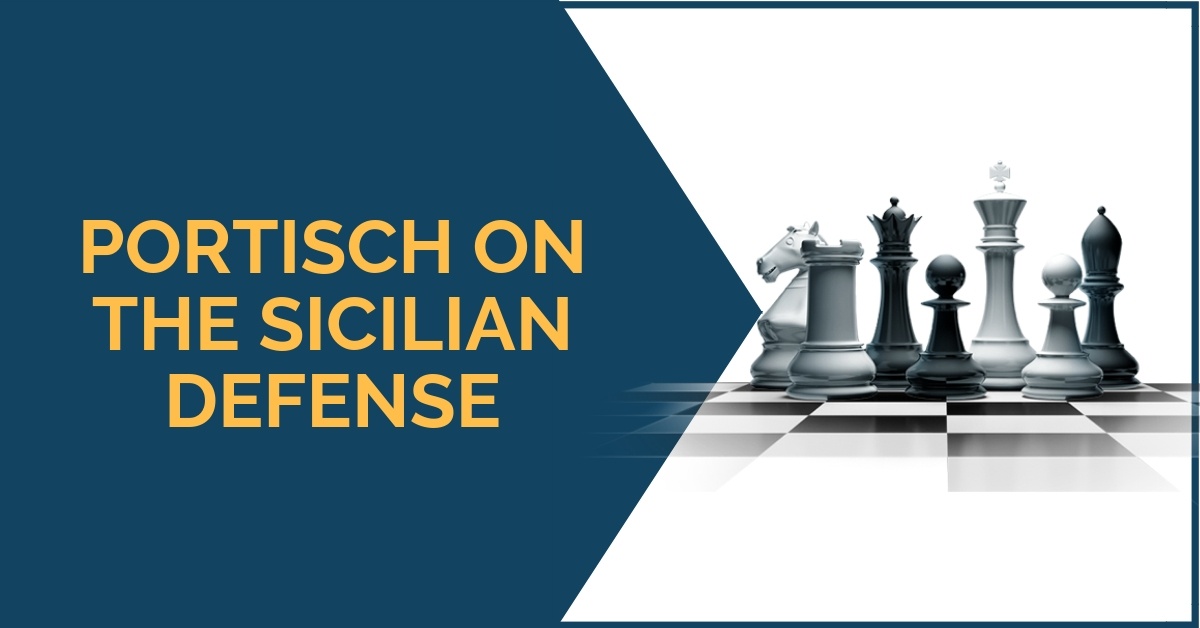 Portisch Lajos does not need any introduction to the chess community, but if you are a beginner, you may want to read more about this amazing player. He was 8 times Hungarian Champion, participated in 20 Olympiads from 1956 to the year 2000 representing Hungary, and won 11 Olympic medals. In his prime, Portisch qualified for the Candidates cycle more than once and won numerous tournaments around the world.

He is a player with a universal style whose games are a great source of learning.  We are without a single doubt talking about one of the greatest chess legends of all time.

Portisch played a variety of openings but one of his favorites was the Kan variation of the Sicilian. This variation, considered second class by today’s standards of modern theory, allowed Portisch to show his creativeness and versatile style. It is important to state that back then this Sicilian was not yet so well analyzed and the impact of the computer engine hadn’t arrived yet; happy days. Nevertheless, these old ideas can be new again on any given day.

In the following games we will have a look at three great victories of Portisch which show the main themes of these Sicilian structures. Personally, I believe Portisch was one of the great experts of the Sicilian in general, Kasparov or Fischer level.

It is useful for you to try and solve the diagrams before going through the games. 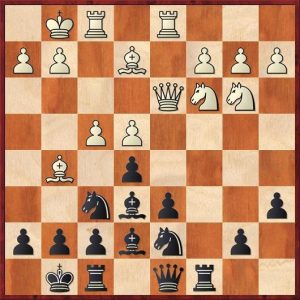 With what move can black take over the initiative and obtain a better position?

White has failed to restrict black’s play on the queenside and doesn’t have great control of the center.

The move 12.f4 allowed Portisch to play 12…h6! Obtaining the two bishops and a free play on the queenside led eventually to a win for the black.

Portisch: Game 2 – Strategy in the Hedgehog 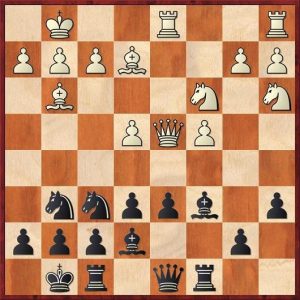 We have a typical Hedgehog position with white dominating more space and black waiting on the third rank. However, there are a few differences here; white’s knight is out of play on a3, and the location of the dark-squared bishop on g3.

Altogether, it seems as if white lacks coordination. Can you spot a way for black to improve his position and take advantage?

There are a few good moves for black here, but Portisch played the most ambitious one – 15…Qa5! With a nice switch to the kingside afterward with Qg5. Black takes over the initiative and the ideas with Nf4 are difficult to prevent.

Looking for more on this topic? Look at Fabulous Hedgehog: A Must-Have System for Every Chess Player. 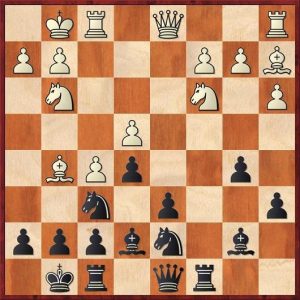 Black has obtained a dream position. White’s strategy is to gain full control over square d5, but in this case, he is not close to achieving his goal. Can you see what thematic move black can play to take over the initiative?

Of course, if you are familiar with the Sicilian this move is not difficult. Portisch played 14…Rxc3!

A thematic sacrifice that gives black excellent play for the exchange. Black ruins white’s pawn structure and at the same time wins the battle for the d5 square, picking a pawn on the way. The game is an excellent example of the exchange sacrifice in Sicilian Defense.

We hope that you have enjoyed the examples shown above and your curiosity to go over more of Portisch’s games have been switched after reading this article.

Looking for more on Sicilian Defense? Look at The Dragon – Kamsky’s Way.