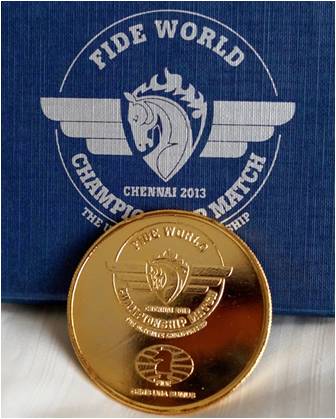 World Chess Championship is over. For some it was a great excitement, for some it was a big disappointment. Nevertheless, it is a tremendous step forward for the world of chess in general.

Norwegian prodigy, Magnus Carlsen, was able to win the Match with a very impressive 6.5 – 3.5 score.

We prepared a big pictorial report which covers most of the most important points (in our opinion) of this historic Match.

20. Anand vs. Carlsen: War of the Wizards Poster 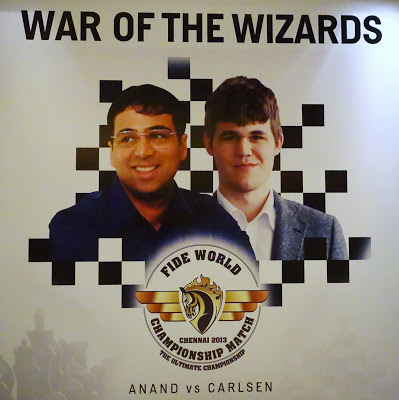 19. This is where the world chess championship title was decided 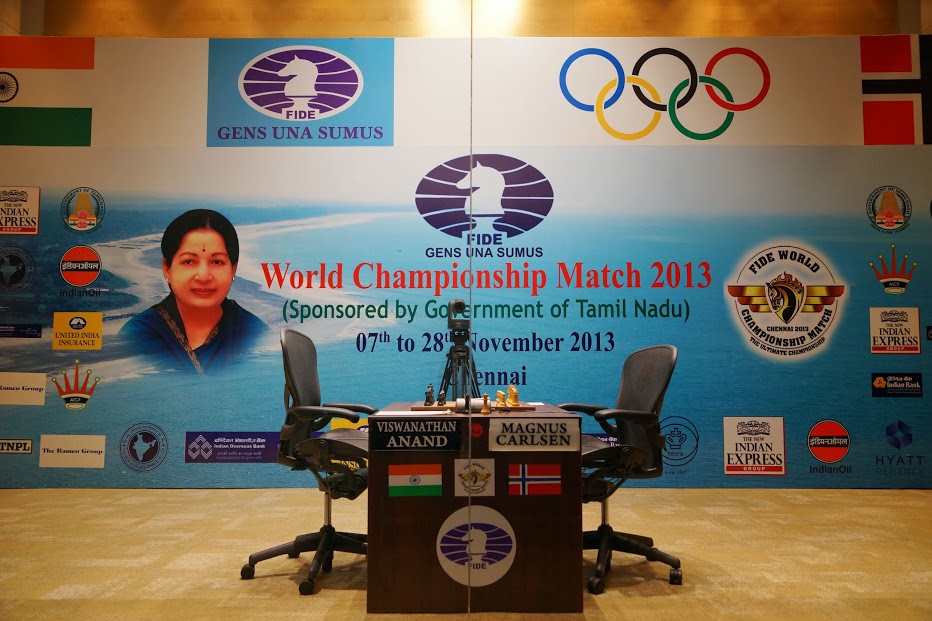 18. Carlsen is interviewed after drawing first blood in game 5 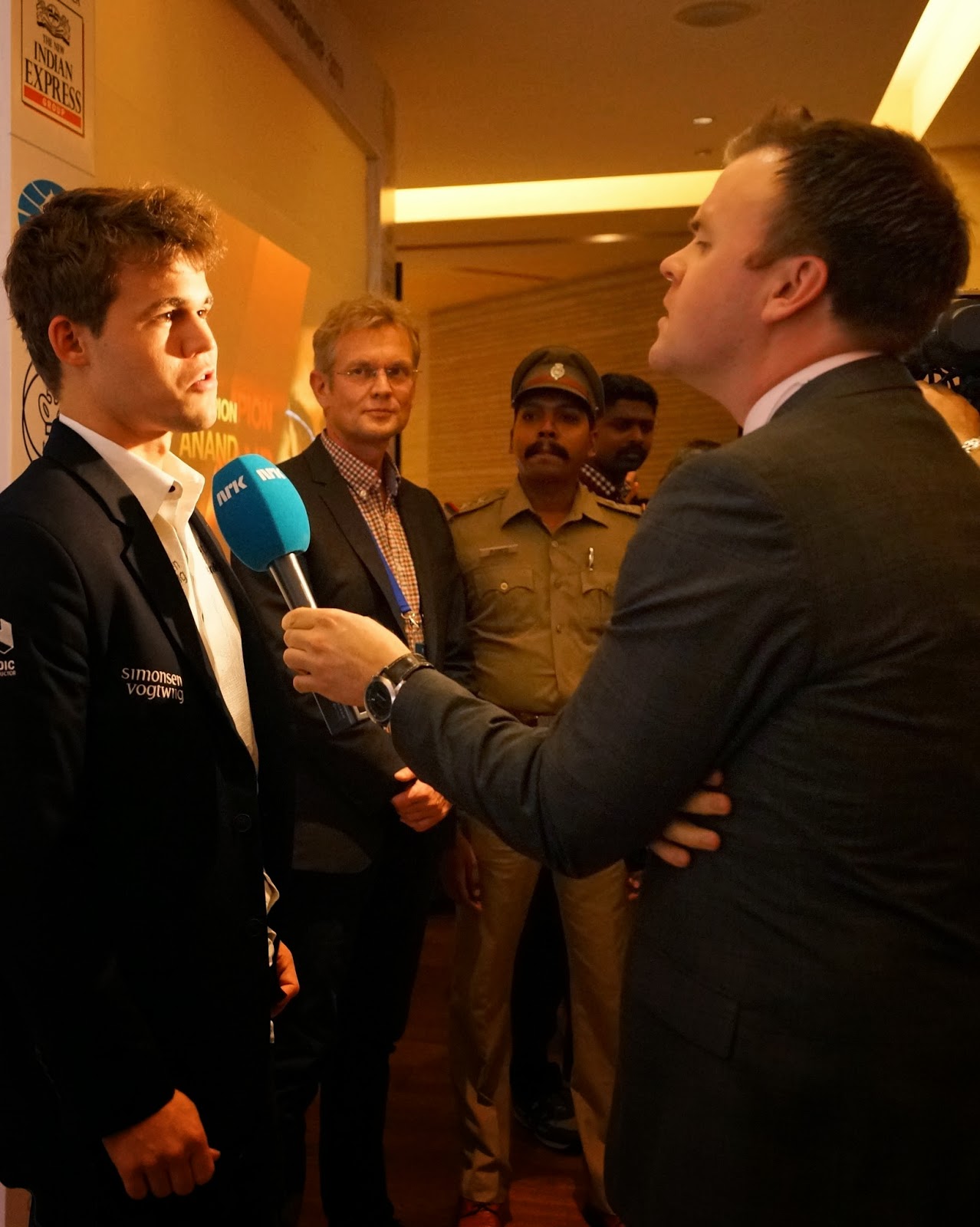 17. Carlsen was getting an infinite support from his homeland 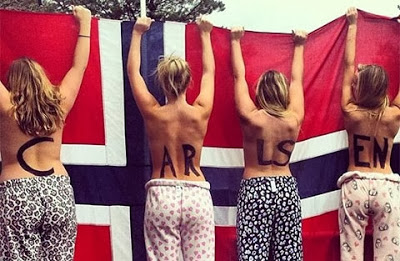 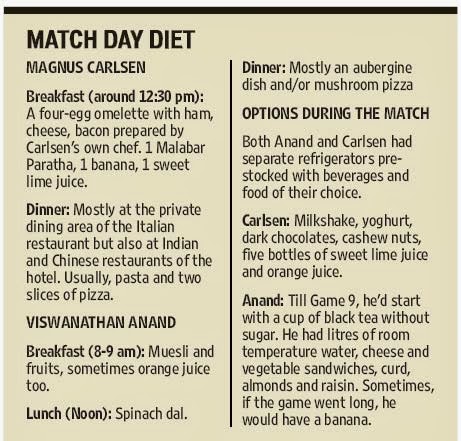 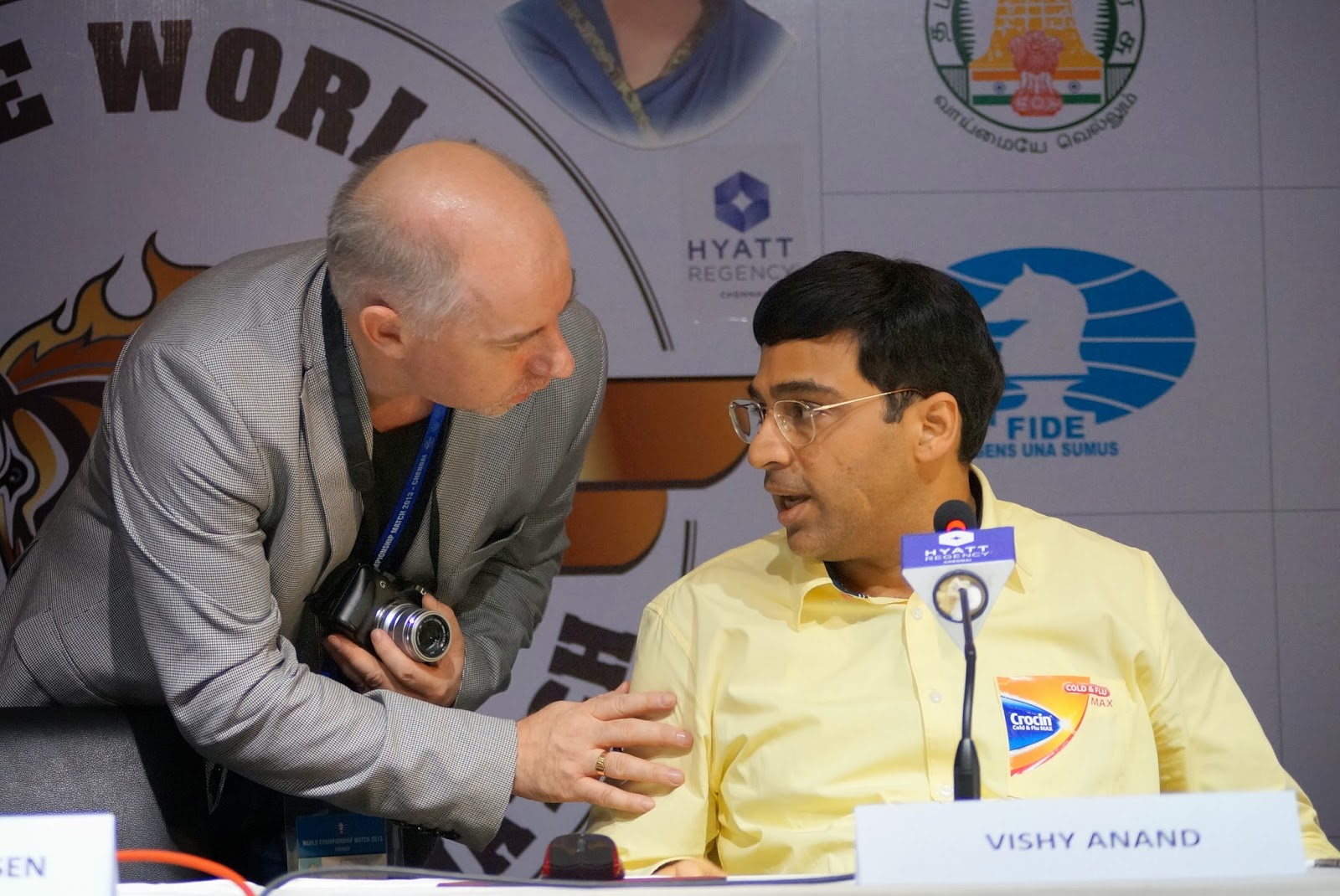 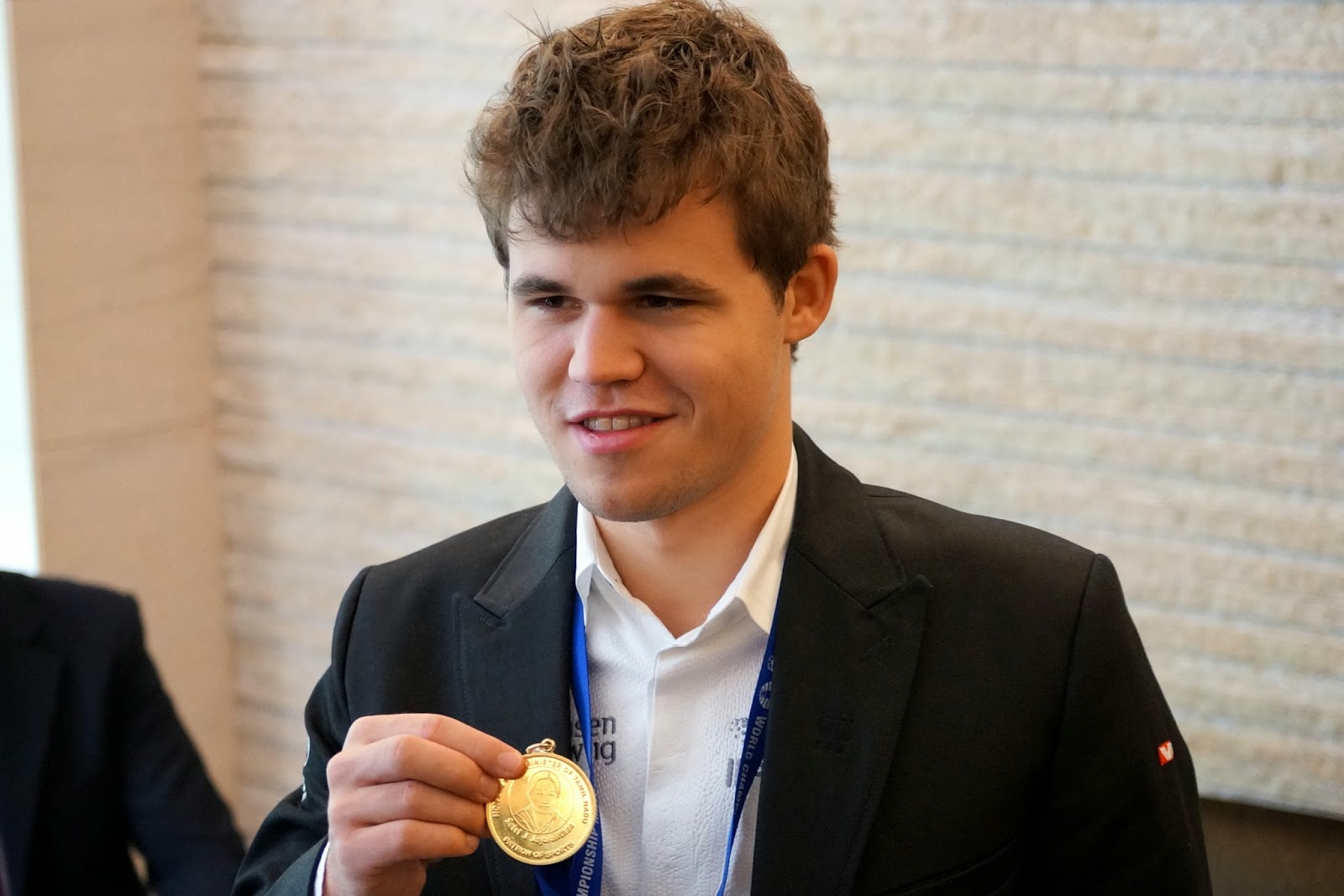 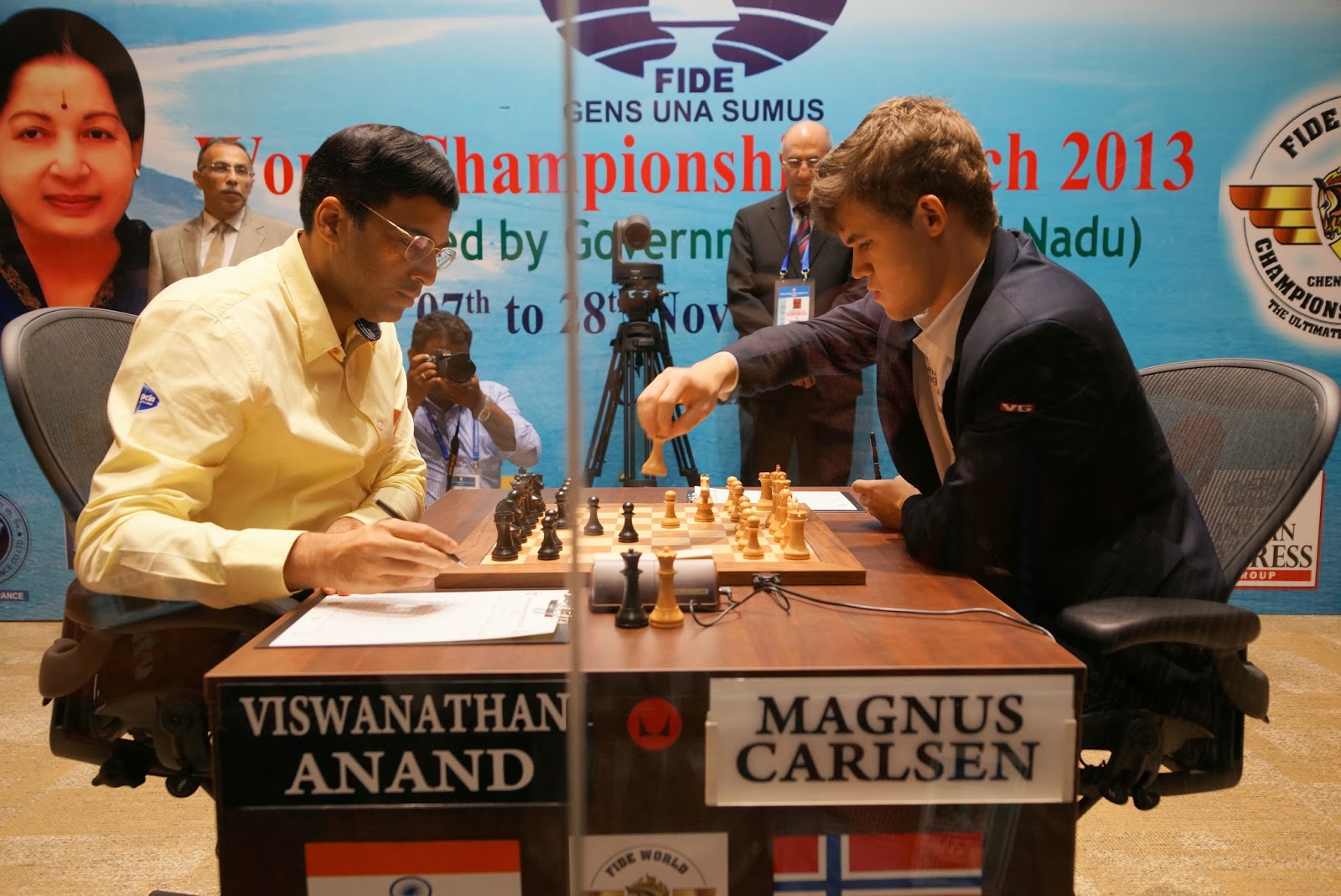 12. Did Carlsen bring his own orange juice all the way from Norway? 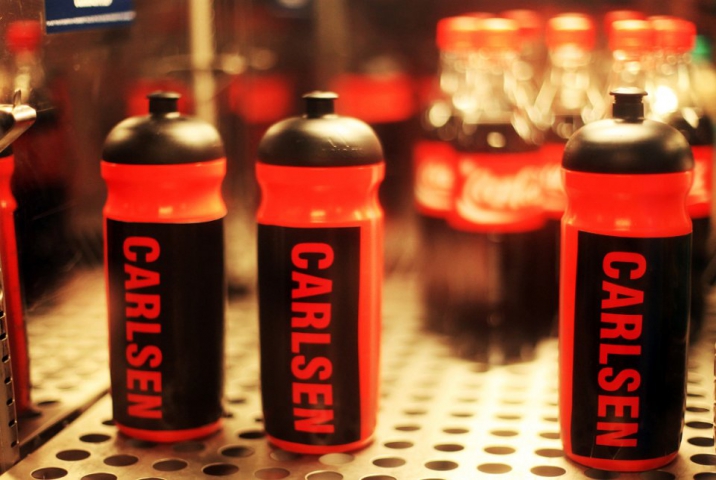 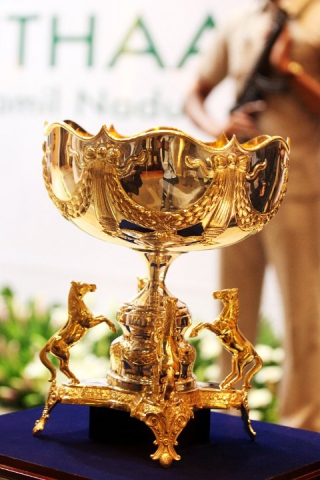 10. Anand was usually the first one to arrive at the board. He almost won one game by forfeit when Carlsen was running late. 14 seconds is what separated Anand from that win. 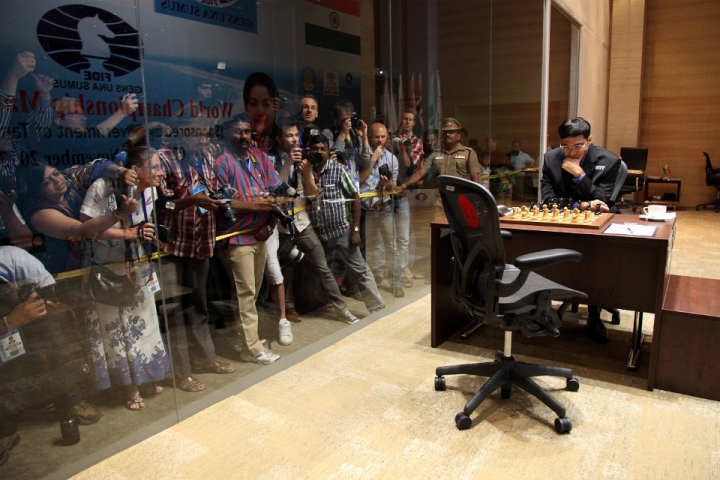 9. A single look at Anand’s face is enough to see that things don’t go smoothly for the World Champion. 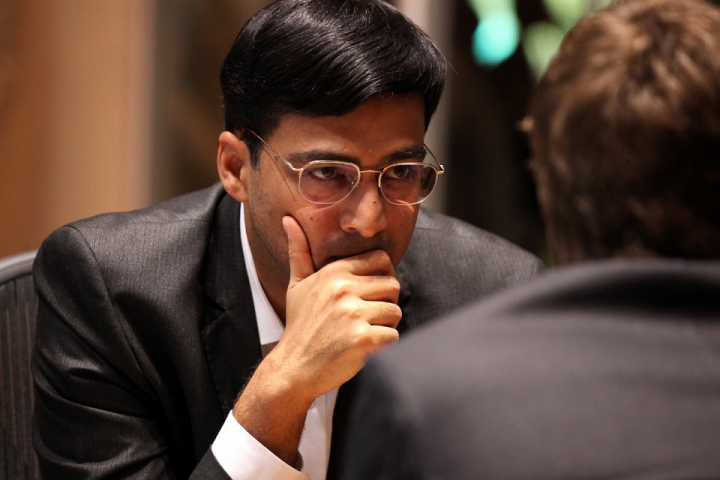 8. Anand preparing for a tough battle with black pieces 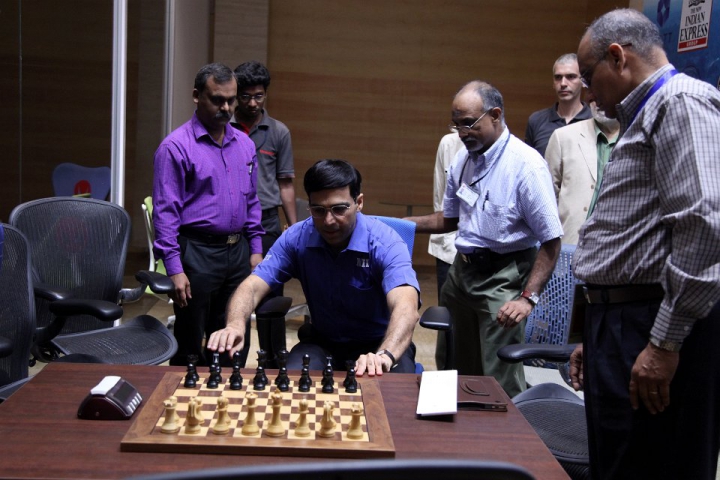 7. Anti-doping test with a metal detector by a FIDE official (daily routine) 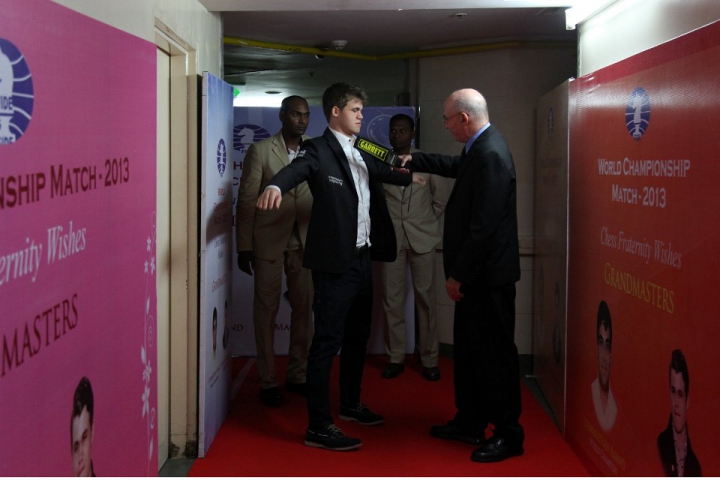 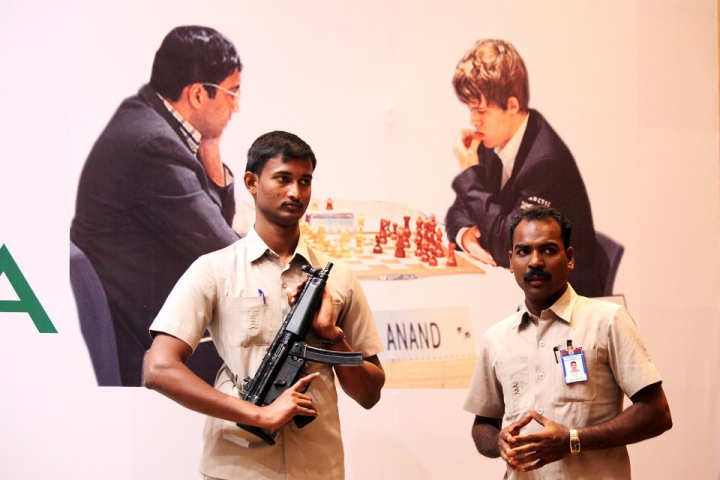 5. The official gives final instructions before the start of the game 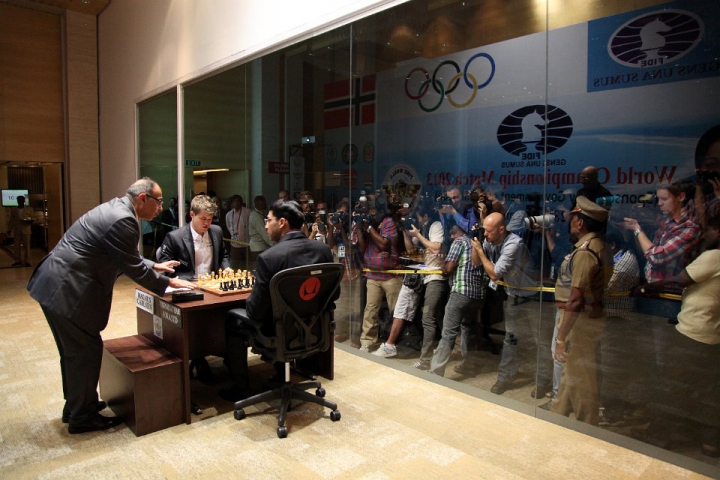 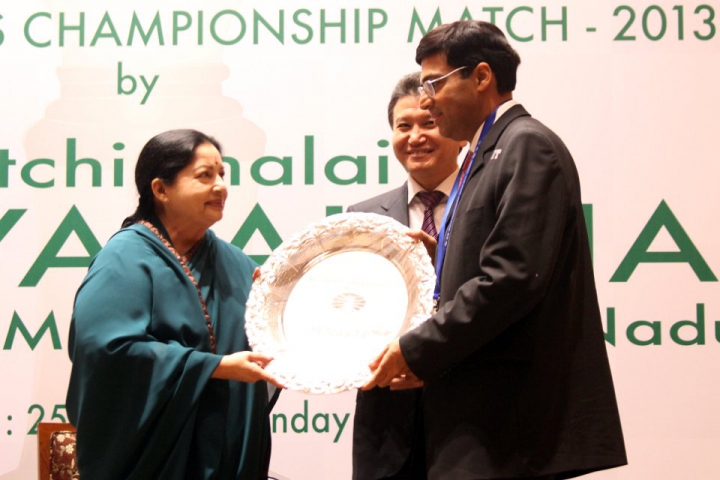 3. Carlsen receives the world championship trophy. He later comments that it’s good but a little heavy. 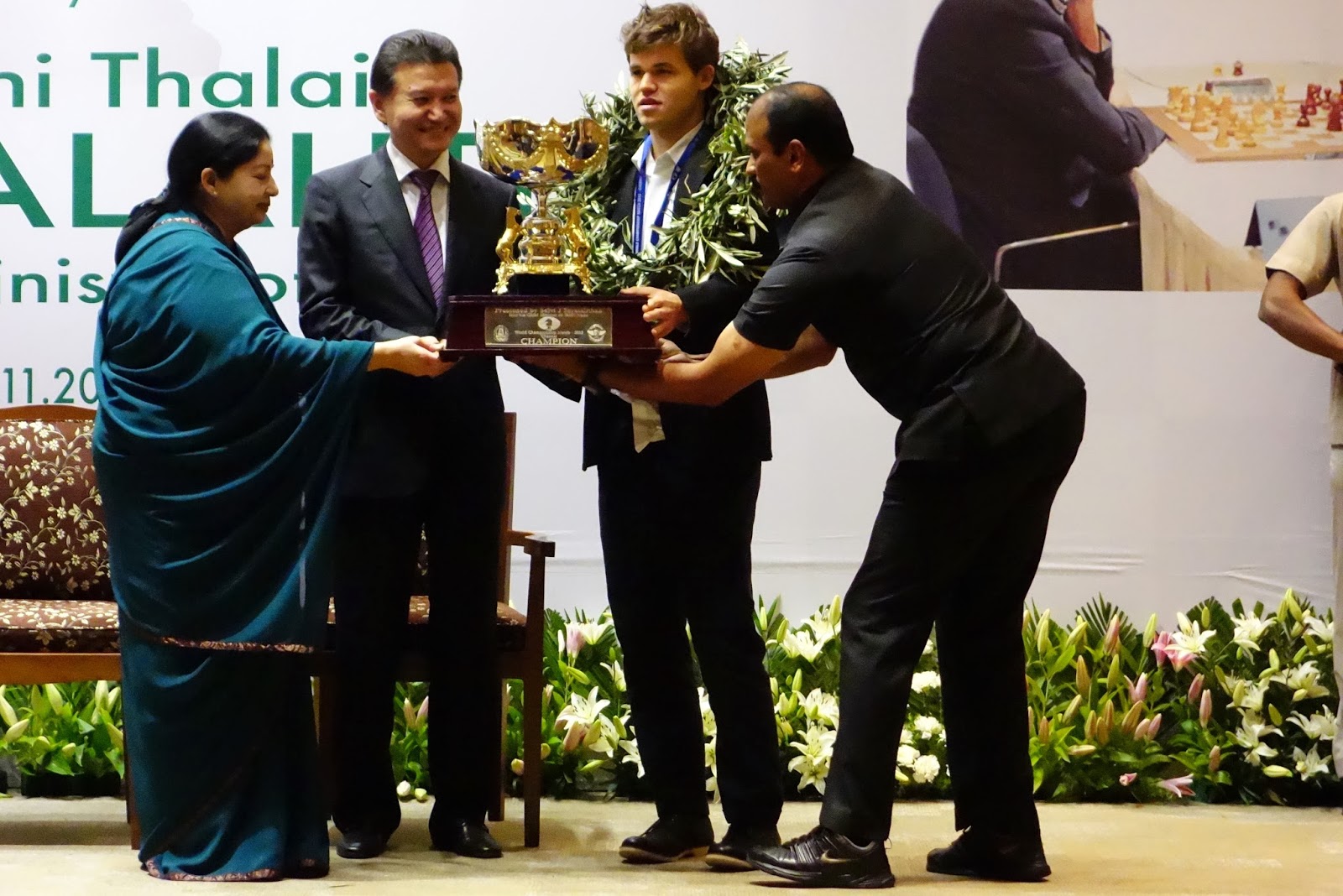 2. ‘I fear of nobody’ – Carlsen says after winning the title. 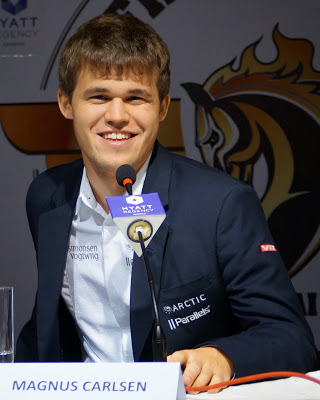 1. Magnus Carlsen celebrates his new World Champion title in the pool. This is a beginning of a new chess era! 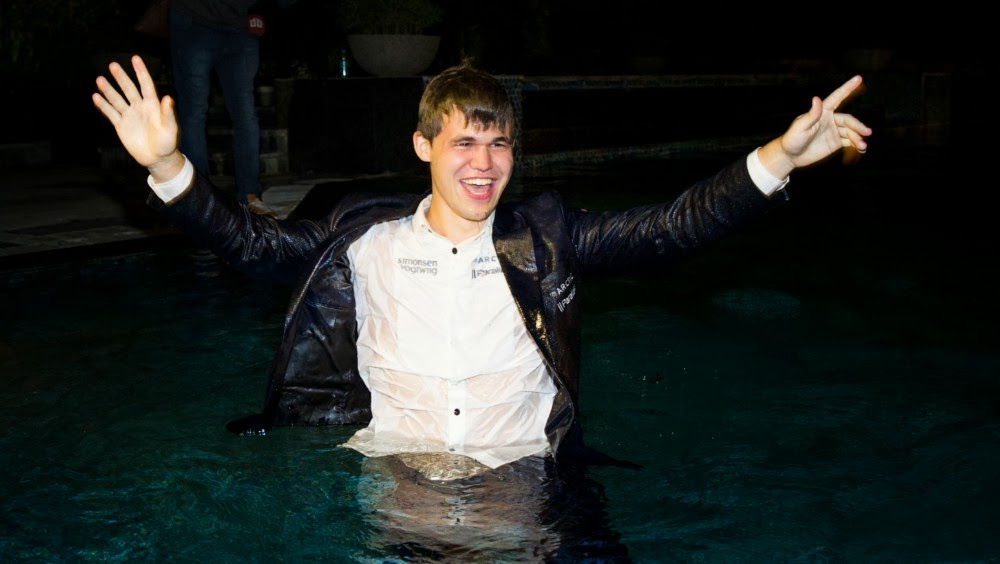 Credits: Images of the Match are by Ms Anastasiya Karlovich. They are taken from SusanPolgar’s Blog Spot and ChessPro.ru.

We thank Ms. Susan Polgar and our old friend Art (ChessPro.ru) for granting permission to use these images.

Good ones David, some of the links are outdated and don’t work :sigh:

I would add these three of my own; I am specially very proud of the first one of them, which for me is, along with his pic on the pool, the one that tells the story of what happened in Chennai:

3) The day after getting his title:
https://www.flickr.com/photos/davidllada/11027702355/in/photostream/lightbox/

Hello Momir Radovich and thank you for your comment.

I must agree that most (if not all) games of the Match were decided by some sort of mistake. Only one of Anand’s mistakes can be classified as a blunder. The rest were pretty minor. But, that turned out to be enough for Carlsen to take advantage. I believe that Anand had some preparation problems such as

1. why did he play e4 instead of d4?
2. Carlsen had psychological edge
3. Anand did not play actively enough to create problems for his young challenger
4. transition to early endgames turned out to be bad
5. also it seems like all the luck was on Carlsen’s side, since Anand did not convert better positions into +1 on the score sheet.

I hate to say this, some of the pix may be all that I’d remember, not the quality of games which was far from the admirable. If you think about it, let me express myself in tennis terms, the new King never hit a WINNER, and with three unforced errors by much older old monarch, plus an array of utterly, utterly boring draws, he got the crown. Is that tennis, uhm chess? No way! A great time for Carlsen, very bad for chess. Here’s my kind of open letter to the new supreme leader http://wp.me/p2z5ix-2UU

#1 picture ROCKs~! I wish luck to both Carlsen and Vishy!!!

Thanks for statical data.