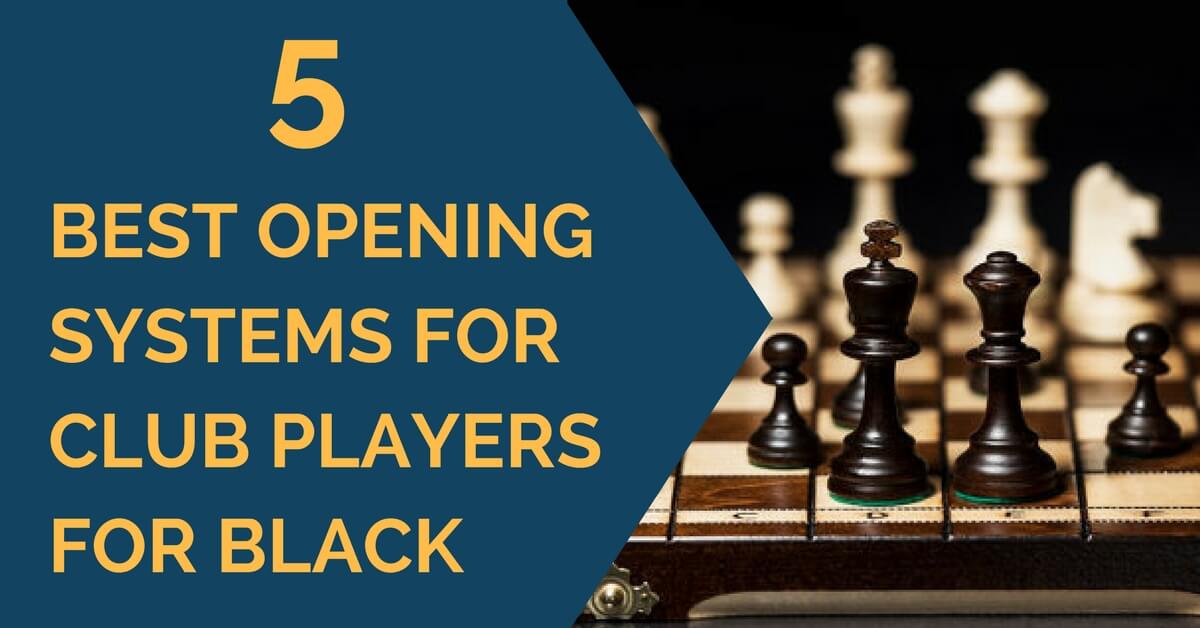 Opening Systems for Club Players for Black: In our previous article, we have given a selection of opening systems for white. Following the same pattern, we have thought of a few openings the club player can play with black. We have focused on systems that are solid and require less memorization than other purely theoretical lines. However, black doesn’t have the luxury of choice that white has and it is more difficult to rely only on strategic schemes and ideas. Here are our five choices for black.

However, black doesn’t have the luxury of choice that white has and it is more difficult to rely only on strategic schemes and ideas.

Here are our five choices for black. 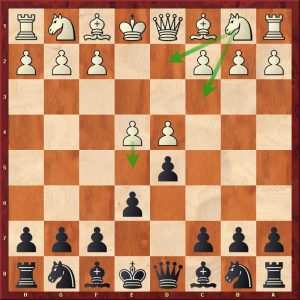 The French is a very solid option for black against 1.e4. From the very beginning black challenges the white center and has a large range of options available to each of white’s responses (3.e5, 3.Nc3, 3.Ne2). Again, it is a very direct opening which means that it is easy for black to obtain the exact positions that he has prepared.

This opening is not only solid but can also be very aggressive. It is no wonder that fighting players like Viktor Kortchnoj and Arthur Yusupov employed it regularly in their careers. It continues to be played at the top level and theoretically, it has a perfect reputation. 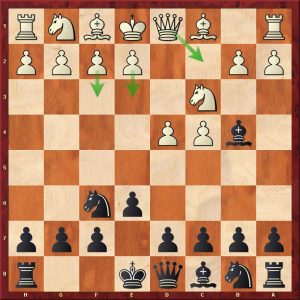 Above all, playing the Nimzo-Indian is playing pure chess. It is an opening that has been part of the repertoire of every champion and one that has never gone out of fashion from a theoretical point of view. One of the characteristics of the Nimzo-Indian is the harmonious development that black obtains and the diversity of pawn structures that can arise in the middlegame.

A good start to creating a repertoire and selecting the lines you want to play with black is to look at the games of Michael Adams. In our opinion, he is one of the main exponents of this wonderful defense.

3. Opening Systems for Black: The Bogo-Indian 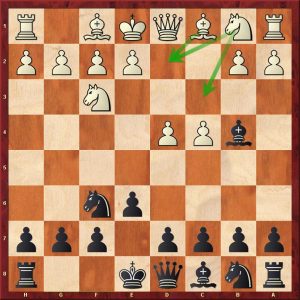 This would be the complement variation for the Nimzo-Indian repertoire. Our choice will depend, after all, on which knight white develops. Again, the Bogo-Indian offers a variety of plans; black can choose between complicated strategic games or aim for equality with calmer lines. Korchnoi was also a fan of this opening and used it with great success in his chess career.

After 3…Bb4, white’s main response is 4.Bd2, and here black can choose between many options, but probably the most interesting is 4…a5 a la Kortchnoj or 4…c5. These two moves lead to a complicated struggle. For the latter, we suggest you look at the games of Liviu-Dieter Nisipeanu. 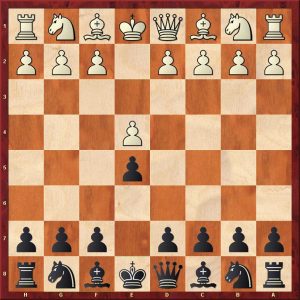 We suggest you take this opening into consideration regardless if you have another preference. 1…e5 is classical chess and although there is a big amount of theory to know, the plans are all quite natural and logical. Learning 1…e5 from the scrap is not an easy thing.

However, it is a repertoire for a lifetime and every player should be able to play it when the situation demands it.

5. Opening Systems for Black: The Accelerated Dragon Variation in the Sicilian 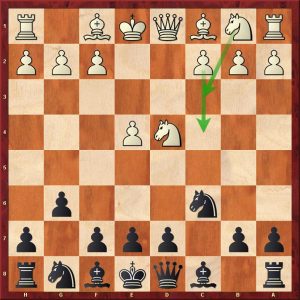 This opening choice offers black a link between solid and aggressive play. It is easy to learn and contains quite a few tricks that at this level can prove useful in tournament practice. After 4…g6 white can choose between 5.c4, Maroczy type, which will lead to a positional play, and 5.Nc3, which can lead to sharper play.

Want to know more about this opening? Look at Accelerated Dragon: 10 Reasons to Play It.

The main expert on this variation is nowadays the Venezuelan Grandmaster Eduardo Iturrizaga. So, you can start by looking at his games in this opening. The Accelerated Dragon is the most direct way of playing the Dragon. Black reserves the possibility of playing …d5 in only one move. With this, he prevents white from achieving the most dangerous set-up, the Yugoslav Attack (after Be3, f3, and Qd2).

The ideas presented above can help you build a solid and durable repertoire that can be improved over time. Once you reach a certain level, you can add more complicated and aggressive lines that lead to a different type of play. We hope this will serve you as a starting point for your future repertoire. Also, we hope you will find openings that better suit your style.

Want to add French Defense to your Repertoire?

GM Marian Petrov has just completed his 10-hour guide to the French Defense. It contains essential knowledge for playing both sides of this massively popular opening.

Everything in this course is geared towards getting you an advantageous middlegame, no matter what your opponent plays. 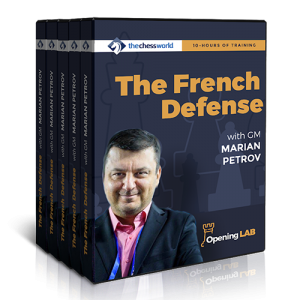 Click here to get French Defense Opening Lab 50% OFF