Crushing Attacks Against the Sicilian: The Keres Attack 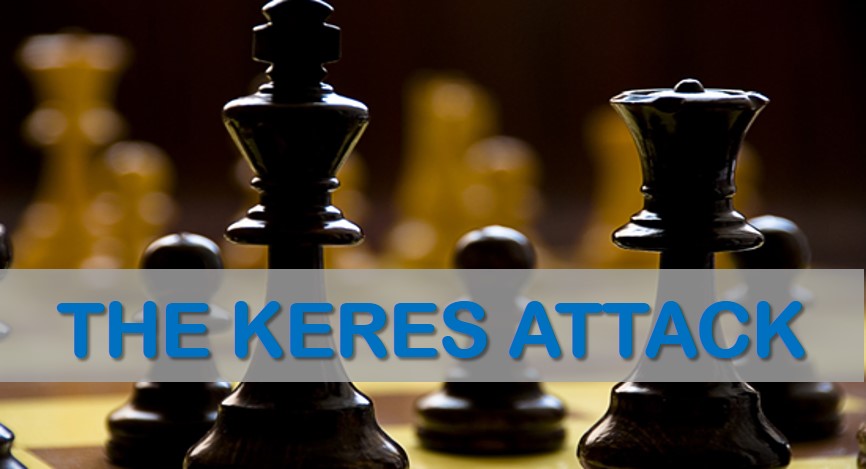 Keres Attack against the Scheveningen variation of the Sicilian is a well-known name among chess aficionados all over the world.

However, knowing the origin, the main ideas, and the players who developed this variation and converted it into the most dangerous weapon against the Scheveningen is another thing.

In this article, we want to shed some light on these questions and bring you some examples of fantastic attacking games on this variation. 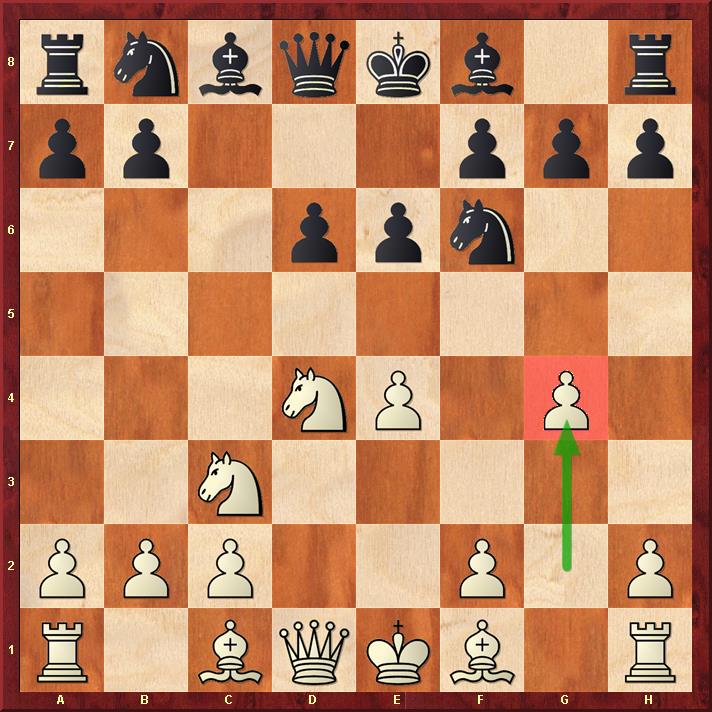 The Keres attack is named after Paul Keres, who in 1943 played the move 6.g4! against Efim Bogoljubow. In that game, black did not react very well against the newly discovered 6.g4 and was crushed in 32 moves. Paul Keres was a merciless player when he had attacking prospects. You can see the famous game here:

In the game above we appreciate different ideas. White kept his king in the center for a long time, giving the maximum priority to the attack by advancing his kingside pawns. Keres also showed flexibility with the move a4 which kept black’s queenside play reduced to nothing.

According to my database, Keres was the first to play this move and played it only three times between 1943 and 1960. However, this data is probably unreliable and there is a big chance that Keres had played his discovery a lot more.

Years later, many strong players followed Keres’ path against the Scheveningen and began to employ his variation, making it more and more popular. Among the most famous names to play the Keres Attack in the ’60s and ’70s are Spassky, Fischer, and Karpov.

It is time to have a look now at three selected games in this variation that will surely inspire you to make the Keres attack part of your repertoire.

Our first example is a masterpiece by the former World Champion Anatoly Karpov. In the following game, he outplays his strong opponent Josif Dorfman with a powerful piece of sacrifice. Both sides made mistakes later and Dorfman missed his chance to defend, but it is, nevertheless, a great game.

The next example shows how white sometimes delays castling until the attack is very much advanced. Here the Grandmaster Andrei Kovalev shows how to make the most of the attack when black responds passively.

Our third and last example is a beautiful game between Grandmaster Igor Efimov and Grandmaster Igor Naumkin. In this game, we can see how the rooks can be useful along with the third rank. Also, pay attention to the piece of sacrifice that opened the black king.

You will find a lot of brilliant games and combinations by studying the games arising from this opening. We can conclude that the Keres attack leads to positions rich in ideas where players with a good feeling for the initiative will feel very comfortable. From the theoretical point of view, it looks like 6…h6 is black’s best move, as allowing g5 is way too dangerous for black, as shown above.

We also recommend reviewing Counterplay in the Najdorf Sicilian.