Kamsky vs. the King’s Indian Defense – The London System 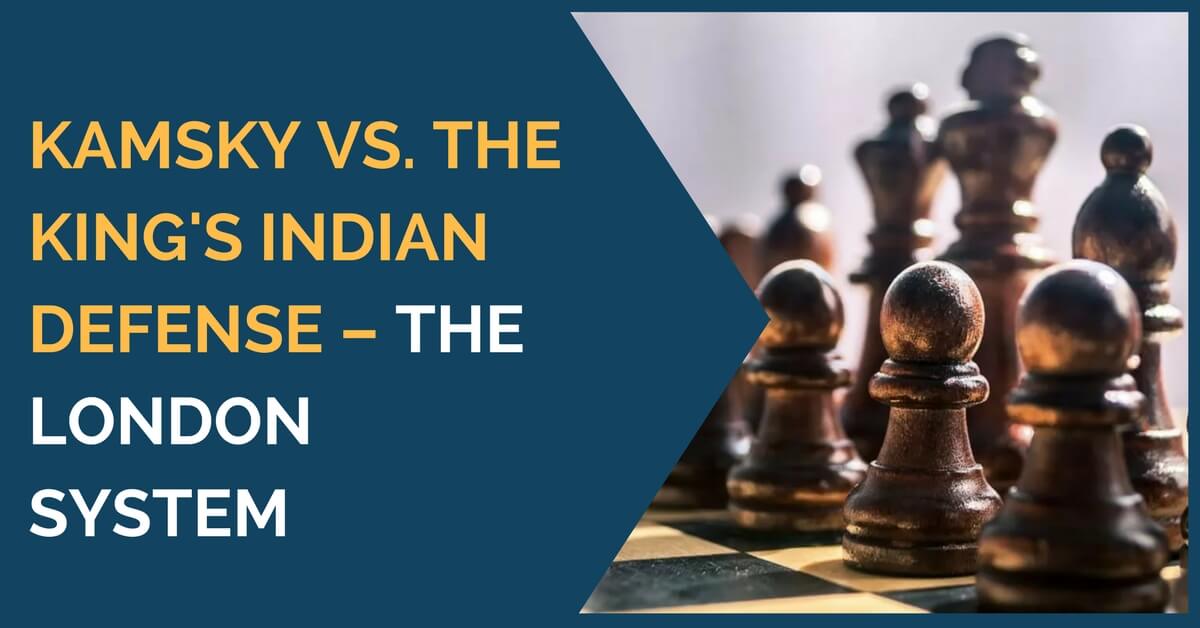 London System: In today’s article we are going to propose a more “positional” approach for white where you won’t need to learn by heart many lines and computerized moves. But, we are also going to understand the resulting positions and the plans employed.

The King’s Indian Defense is one of the most popular openings employed by Black against 1.d4. To a move with which white usually invites to a quiet and positional play, black responds with a set-up that most of the time leads to attacks against the white king. It is no secret that the King’s Indian Defense is normally employed by players who like to attack and are not afraid of complications. There are numerous ways and plans for White to respond to this opening and most of them require a lot of study and memorization.

One of the advantages of using this system is, in our opinion, a psychological one. White is striving for a position where black’s plans of pushing …e5 and …f5, followed by attacks against the king are not possible anymore. Besides this, it is easy to learn and can pose difficulties for black if he is not familiar with this setup. 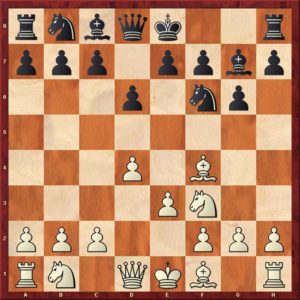 The London System versus the KID

To make it easier to understand, let’s see what black’s main plans are and how you should react to each of them:

However, these plans are not the only ones for white, and once you get used to the position you can start juggling the ideas. The undoubted specialist in this system is Gata Kamsky and you can learn a lot from studying his games. He has employed it with success several times against very strong opposition. Let’s take a look now at some games so you can get a better idea of the plans.

For showing the way to play against this set-up we have chosen two games of Kamsky. In the first one, he kept the central tension and then built the attack on the queenside. Remember, it is always important to first bring your pieces on ideal squares and only then start throwing the pawns. See how the American Grandmaster did that in the game below:

In the following game, we will see the second plan that can be used when black develops with …c5. After capturing on c5 and exchanging queens, white built an attack on the queenside following the same principles. He pushed a2-a4, improved his pieces, and when he set everything continued with a4-a5, weakening black’s structure. A very nice game that seems like an easy win for white without being clear where black went wrong:

Against this plan, we selected a game where white employs a similar plan to the ones seen above – keep the central tension by playing c3 and continue with b2-b4, a2-a4, and attack on the queenside. Black, in turn, tried to create some counterplay on the kingside, but, as we mentioned in the beginning, this is not easy to achieve in this line. See the full game with commentaries below:

With this, we conclude this short presentation of the London System against the King’s Indian. We hope you liked the ideas shown above and, after some extra self-study, the system will find a place in your repertoire.

Looking for more on London System? Here are The Complete Guide, On the Spotlight, and This Opening with GM Marian Petrov [TCW Academy].