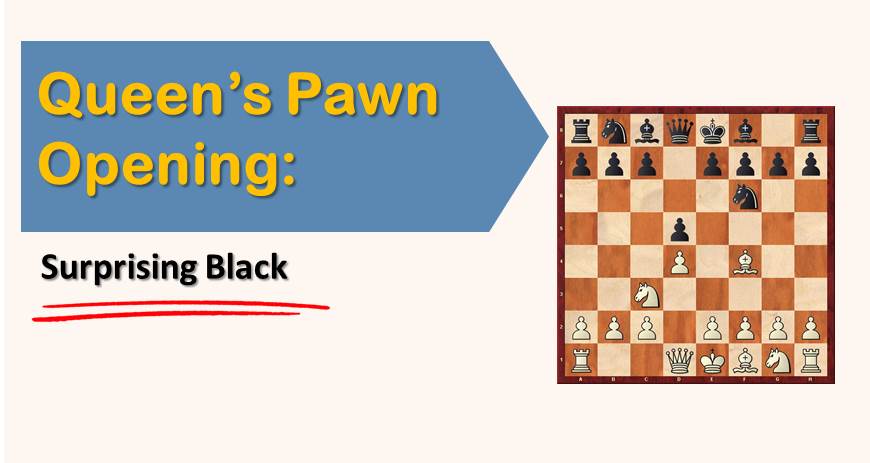 Queen’s Pawn Opening: Nowadays it is difficult to find new ideas in the opening. Most of the main lines have been thoroughly analyzed and some sidelines are too risky to even try. Nevertheless, there are still systems that have not been deeply examined yet, as is the case of the variation that we will present to you in this article. 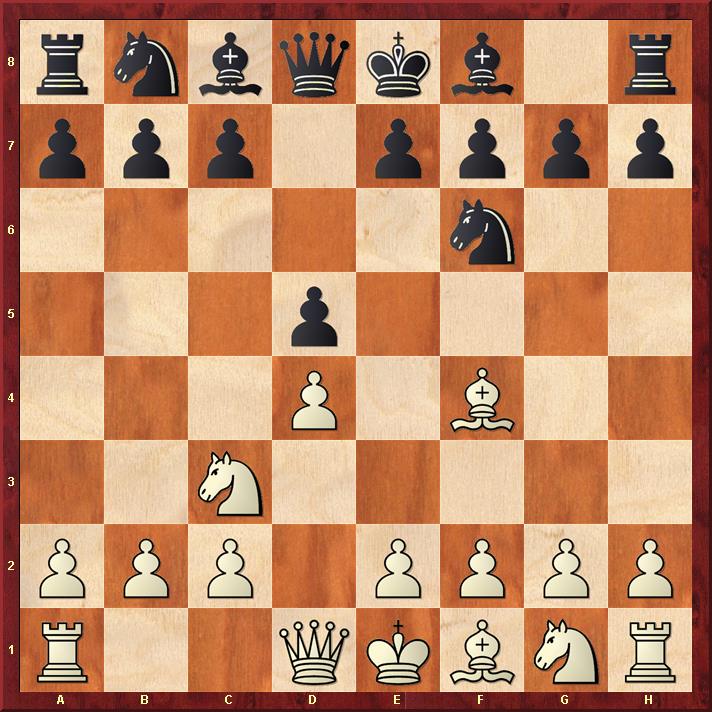 In recent games, played mostly by Grandmaster Jobava Baadur, the Georgian player showed how white can set problems for black from a very early stage. His idea is simple and straightforward against the three possible ways that the opponent can develop:

After Jobava’s success with this line, many other players, such as Nakamura, Rapport, Harikrishna, and so on have noticed the virtues of this system and have employed it in tournament games. We will examine now different examples that will show you how to play this system with white and how to employ the ideas we mentioned.

In the first example, we’ll have a look at the move 3… g6. This development is risky for black, although, with accurate play, he should be able to equalize. Nevertheless, the positions arising from this variation are very interesting and sharp.

In the next game, black develops with 3… Bf5, which is probably the best setup for him in this system. Here, white continues with f3 followed by g4, starting an early attack on the kingside. The positions arising are closed, with chances for both sides.

In the last example, we have a look at the line with 3… e6, keeping the bishop on c8. This way of development is very solid and black is close to equalizing. Against the direct 3… e6, white can try the move Nb5, attacking c7 immediately and forcing the black knight to move to a6. In case black prevents this idea with 3… a6, then white continues to develop by playing e3, Nf3, and Bd3, in a standard way.

As we can see from the games, the system does not promise any advantage for white, but it’s perfect for the creative player who is not afraid of new positions.

Want to know a thing or two about the London System?

From black’s point of view, it can be awkward for the King’s Indian/Gruenfeld players, since the line with g6 is the riskiest setup for him.

Ready to start winning games with Queen’s Pawn opening? Check out our store and articles: